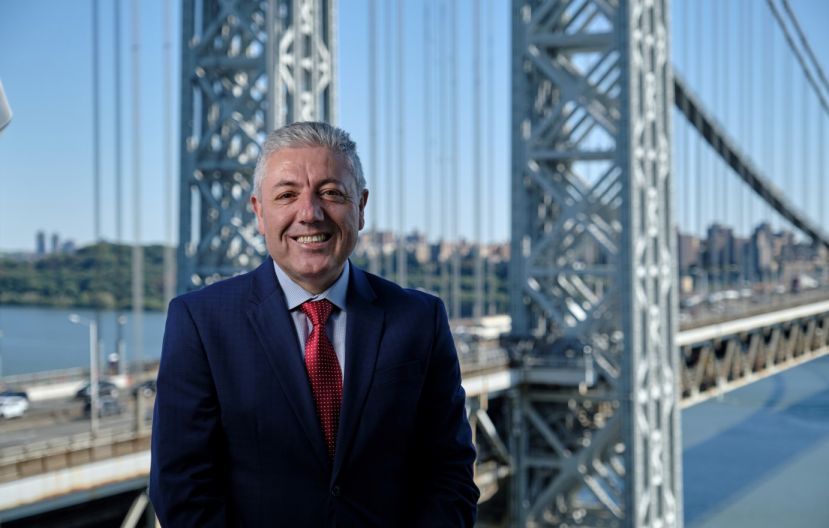 When he saw the commercial of the holiday village in Bodrum Torbalı on TV, he decided to continue his career there after his education in tourism and hotel management.He went to Bodrum from Izmir and showed at the hotel door. He told the director he wanted to work there. He did not know anyone. Luckily, he was accepted and started working in the most popular holiday destination in Bodrum in 1985. He continued working there until 1988. One day an American visitor at the hotel asked him if he would like to work on a Norwegian cruise ship. That question opened the door of Iskender Yeşilyurt’s journey to the US. He got on the ship from Rhodes Island in 1990. Working as a waiter on the cruise ship,

More in this category: « An Expert on Commercial Real Estate in New York   Umut and Batya Ready to Serve You in Boston Area »