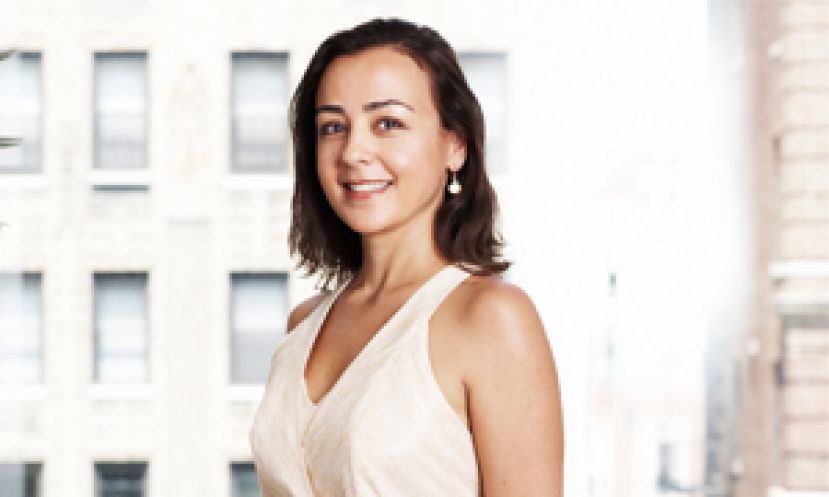 After graduating, she began to look for a job, but when she couldn't find anything like what she had hoped for, she made plans to return to Turkey, where she would work with her family, who represented the famous Italian brand Benetton in Izmir. So, Blackstone packed up, sold her things, and even bought a plane ticket. But on the day her plane was meant to take off, she received a call from the Leslie Fey company, where she had earlier sent her resume. At the meeting, Blackstone said, "I have a flight to catch today, can you let me know your decision within the next two hours?" She got the job, and postponed her return to Turkey.

The decision not to use her return ticket was the moment that "Luca Luca"'s star began to shine. In 1992, Y