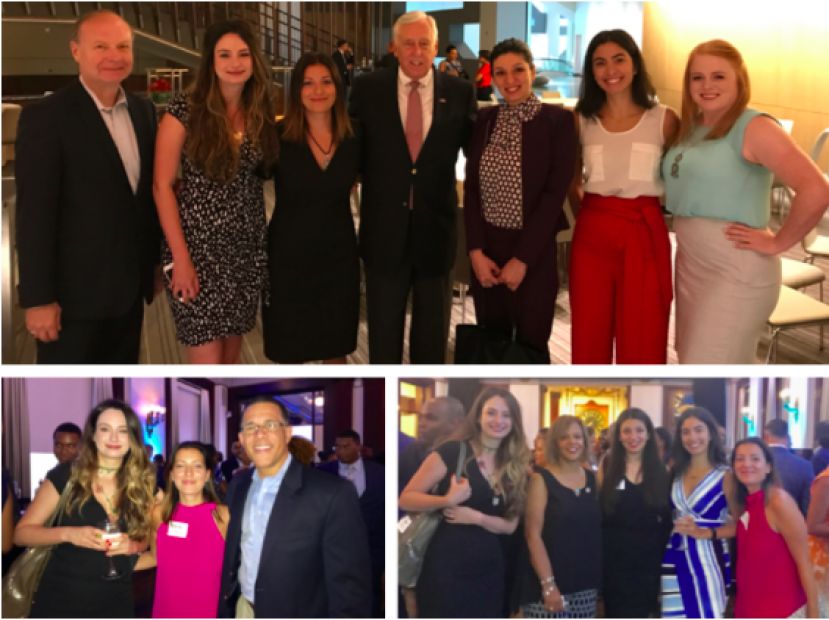 There are two upcoming CBC PAC retreats in 2017: Chicago, IL in October. The retreat will be hosted by Rep. Robin Kelly (R-IL/2nd), who is a member of the House Foreign Affairs Committee.

More in this category: « Zuora Adds Magdalena Yesil, Salesforce's First Investor to Its Board as It Moves Toward Going Public IDEA Selects Hande as Its President »