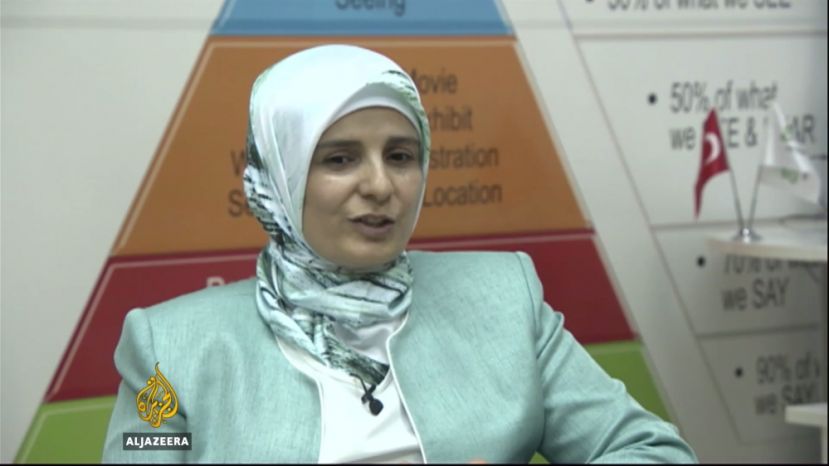 Gaziantep, Turkey - A group of Syrian children already well versed in the language of despair now have a chance to learn a vocabulary of hope at the Excellence Education Centre in Turkey's Gaziantep. In a bright and colourful classroom, the kids enthusiastically recite some of the Turkish phrases they'll need in their new homeland from a curriculum designed by the centre's owner, Asmaa Joha. "When I would look into the eyes of Syrian children, I was feeling afraid," explains Asmaa. "I wondered how they would feel when they got older and if I had done my duty and served them well as a teacher." 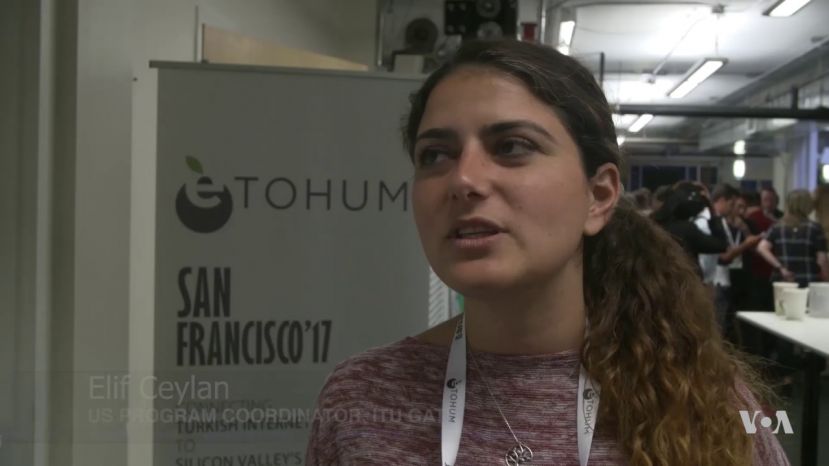 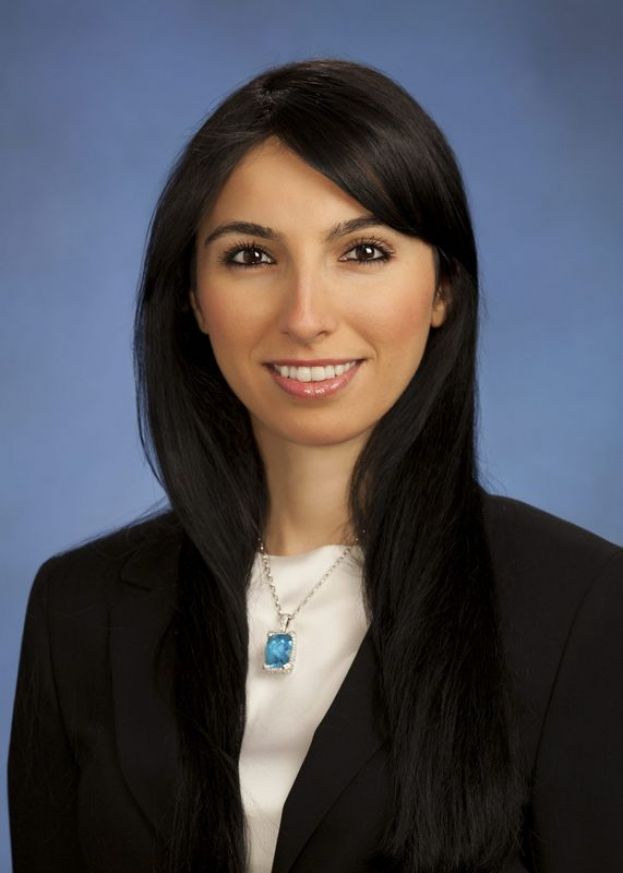 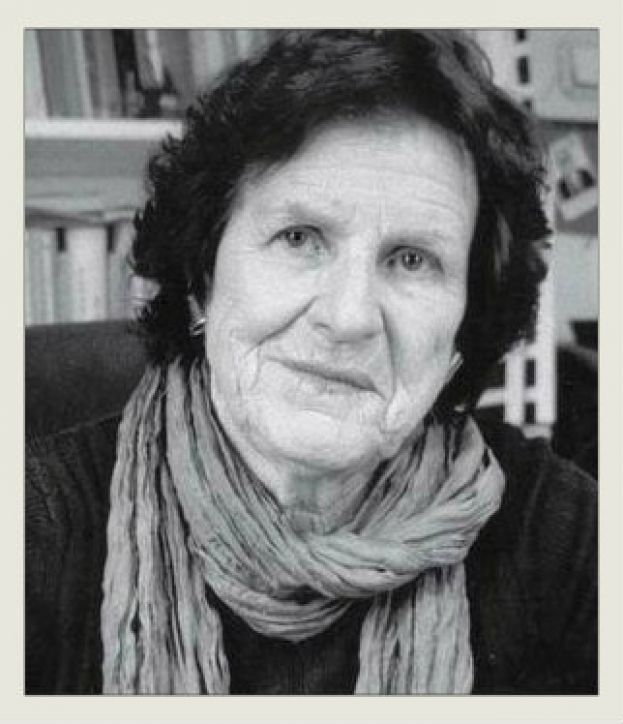 By Nermin Abadan-Unat - I am a big fan of Turkish Philanthropy Funds. I might have a bias since my son, Mustafa Kemal Abadan, is one of the founders and serves on TPF board. But, beyond that, TPF's commitment to philanthropy has never ceased to amaze and inspire me. So, I hope you'll join me in supporting TPF's girls education initiative for Mother 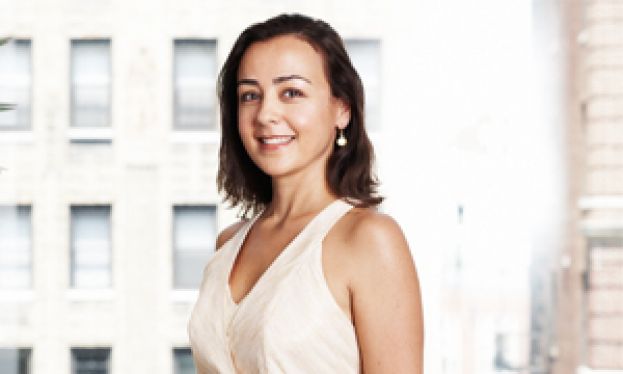 The show takes place in New York City and features two Turkish-American characters, Leyla and her sister Dünya.
Tagged under

When she was a junior in high school, when everyone was sending out college applications, she knew all she wanted to do was design.  Teachers always taught them to apply to as many colleges as possible. She only applied to one; it was The Fashion Institute of Technology in Manhattan.  It didn't concern her that there was a chance she would not get accepted and she didn't have a back up plan.

So, after months of anticipating the acceptance letter, she received the rejection letter.  She went to the school to see if she could talk to the dean of fashion design.  There was nothing he could do to admit her that semester, but he recommended she would take courses at the school to build her portfolio.

After a couple of courses her drawing had improved dramatically.  She put together a new and improved portfolio and submitted it the next semester.

Vanessa V. Seckin has practiced 10 years immigration law.
According to the Census Bureau, since the 1970s, the number of Turkish immigrants has risen to more than 2,000 per year. Members of this most recent immigrant group vary widely. Many opened small businesses in the United States and created Turkish American organizations, thus developing Turkish enclaves, particularly in New York and New Jersey City. Still others came for educational purposes.

Seckin has a diverse knowledge in immigration law that it is comprised of individual, start-up, mid size, and large multinational companies and organizations encompassing of broad range of industry sectors.

Seckin says: “There are a lot of immigration attorneys out there, but very few whom not only understand the laws and procedures, but also the predicament and the frustration that a person is facing in the U.S.”
Tagged under

In the last three years, visitor arrivals to Turkey from the U.S. increased by 23.17 percent, thanks in part to the advertising in New York’s Times Square, high-profile television coverage on the “Martha Stewart,” “Anthony Bourdain,” “Today Show” and “The Bachelorette” programs and the 2010 ASTA International Conference in Istanbul. Istanbul was also the European Capital of Culture for 2010.