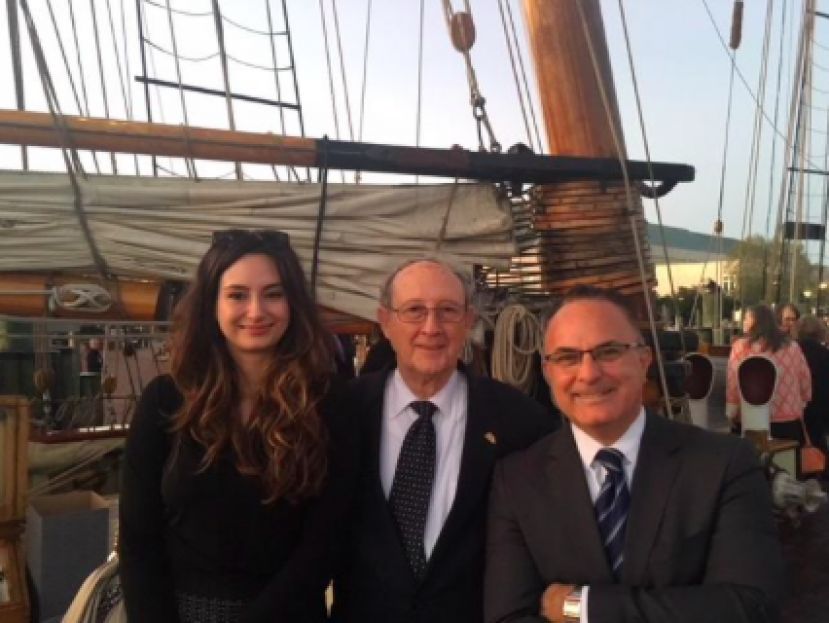 More in this category: « Turkey Cancels Justice Ministry Visit to U.S. Due to Visa Row Reza Zarrab Will Not Go On Trial: US Judge »