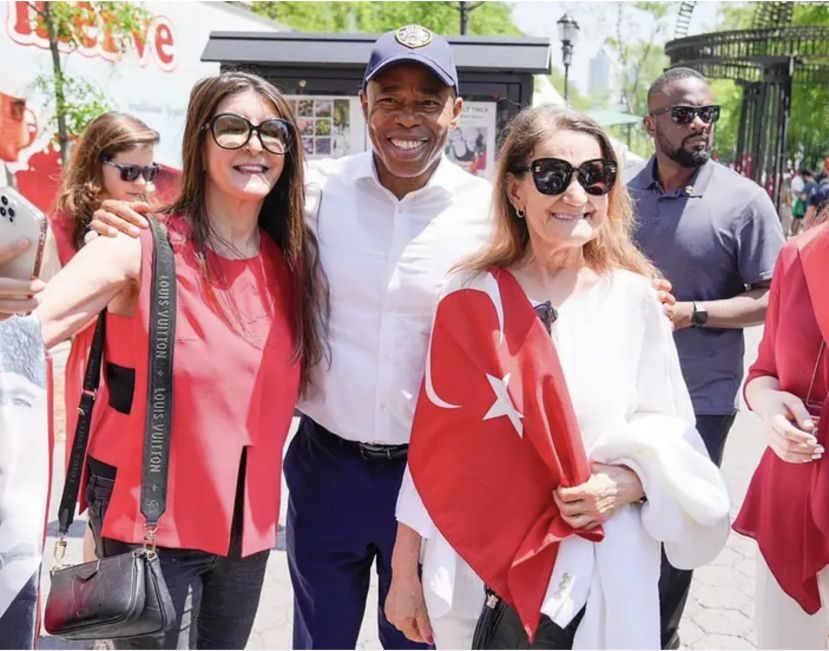 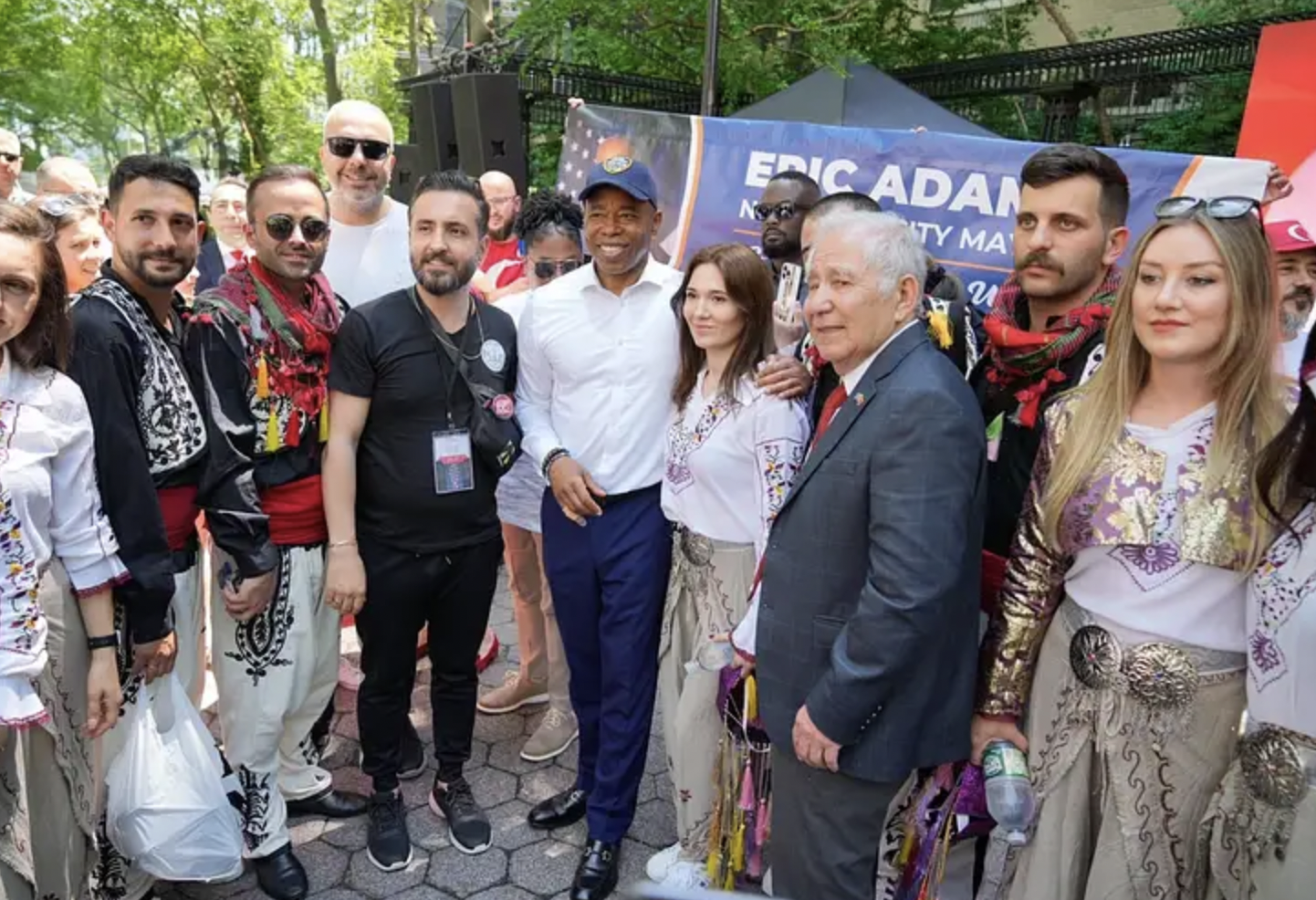 More in this category: « Tony’s Art: Loud, Colorful, and All-Embracing Selling Carpet Across the U.S. »