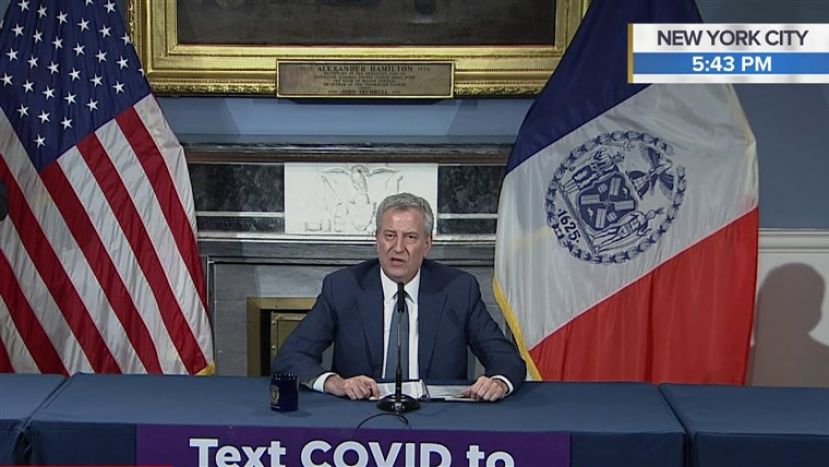 More in this category: « President Trump: “There will be a lot of death over the next two weeks.” What does the three-phase plan that Trump has announced to return to normalcy in the US include? »