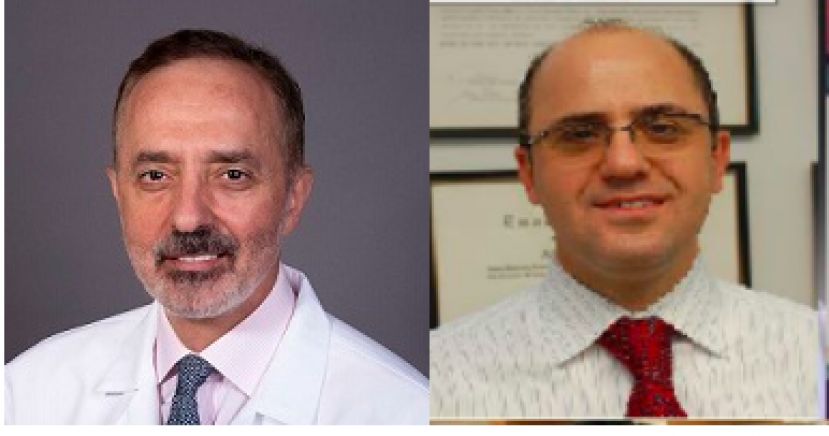 More in this category: « Message from a Turkish-American Nurse: We are acting very carefully and cautiously. Dr.Sadtler:”We are researching to quantify undetected cases of coronavirus infection" »