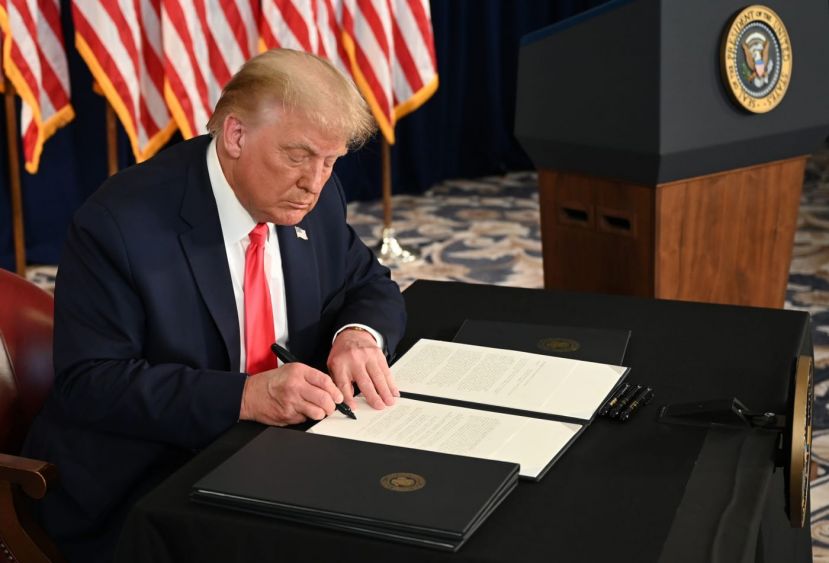 More in this category: « President Trump's July 4th Message “We’ve made a lot of progress." The U.S. Provides Emergency Assistance to Lebanon »