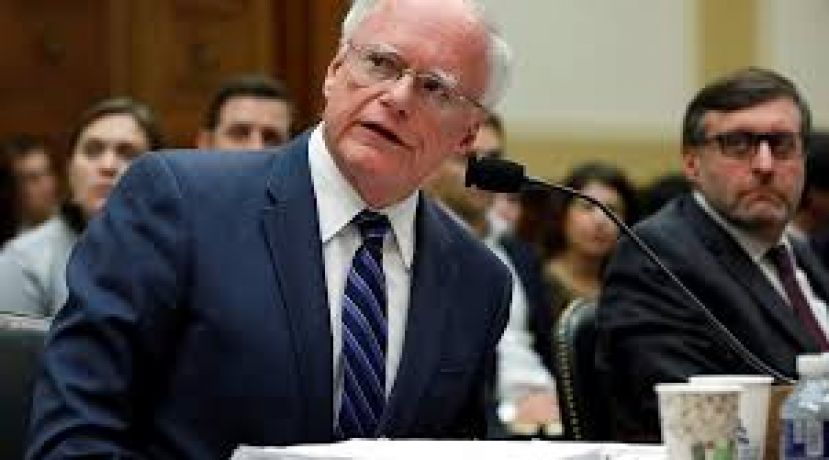 More in this category: « Biden: "Kamala Harris is the Right Choice" The City of New York is in Economic Crisis »