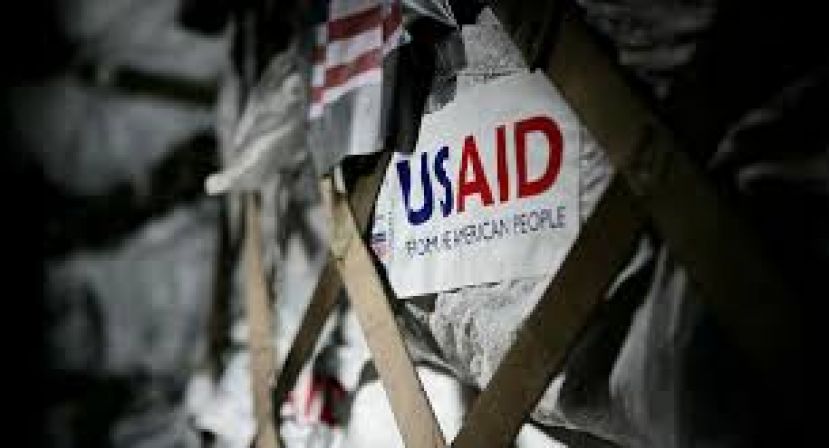 United States Deputy Secretary of State Stephen Biegun made the statement regarding these aids during a meeting in New York, as part of the UN General Assembly. Biegun highlighted that the aid to be provided is intended for the Syrian people who are currently in a tough situation both in Syria and neighboring countries.

During the same meeting, US Agency for International Development (USAID) Administrator John Barsa announced that the US would provide approximately 108 million US dollars in aid to tackle the humanitarian crisis currently going on in South Sudan.

Barsa also said the US will transfer nearly 152 million US dollars aid to Niger, Mali, Burkina Faso, and Mauritania due to the issues in the Saharan region.

Biegun reported the total US aid to Syria, with the prospective ones, would amount to over 12 billion US dollars.

The US administration had enacted a new sanction with regards to the funds sent to Syrian Leader Bashar Esad, subsequent to a decision they adopted in July.

U.S. Ambassador to the UN Kelly Craft  said the following statement:" American humanitarian leadership is unmatched and based on the compassionate generosity of the American people.  Authoritarian regimes like the PRC work only for themselves. Their inaction speaks volumes, as does their efforts to end cross-border aid delivery to Syrian civilians."