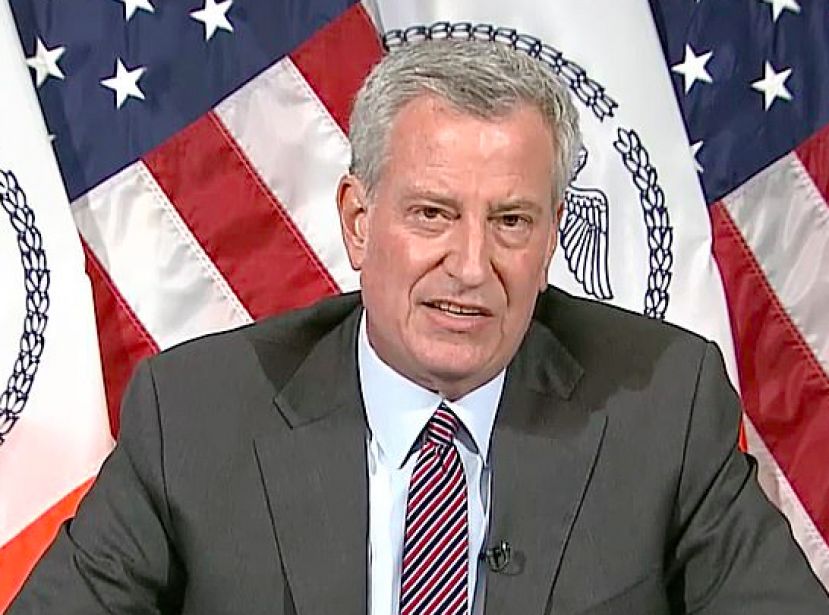 In a press conference, New York mayor Bill de Blasio declared that nine zip codes that have reported a more than 3% increase in new cases in the past week will be shut down starting Wednesday.In some neighborhoods of New York, schools and nonessential businesses are to be closed again due to the increase in COVID-19 cases.

New York City Mayor Bill de Blasio stated, “The decision to shut down these neighborhoods aims to prevent a bigger second COVID-19 wave by getting the situation under control.”

De Blasio added that the shutdown may last from two to four weeks and that they are closely monitoring eleven additional areas that they consider as a growing problem in the city.

According to the plan, that includes six neighborhoods in Brooklyn, two areas in Queens, and one neighborhood in Far Rockaway, where public and private schools, kindergartens, and nonessential businesses will be closed.

Restaurants will only be able to provide takeaway and delivery services.

Public schools in New York, where classes had already been postponed twice previously due to the COVID-19 pandemic, had been opened last Thursday.

As the daily rate of increase for COVID-19 cases in the city had been below 3% since June, these areas were regarded as a safe zone where schools could be opened, according to the World Health Organization (WHO).

There are more than 1,800 schools and more than 1 million students in New York, which has the most extensive school system in the U.S. 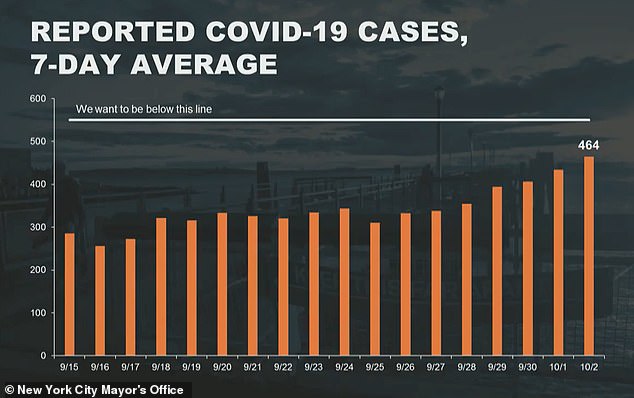 More in this category: « President Trump Announces Barrett as Supreme Court Nominee Democratic Presidential Candidate Biden:" If I get elected, the coronavirus vaccine will be free." »