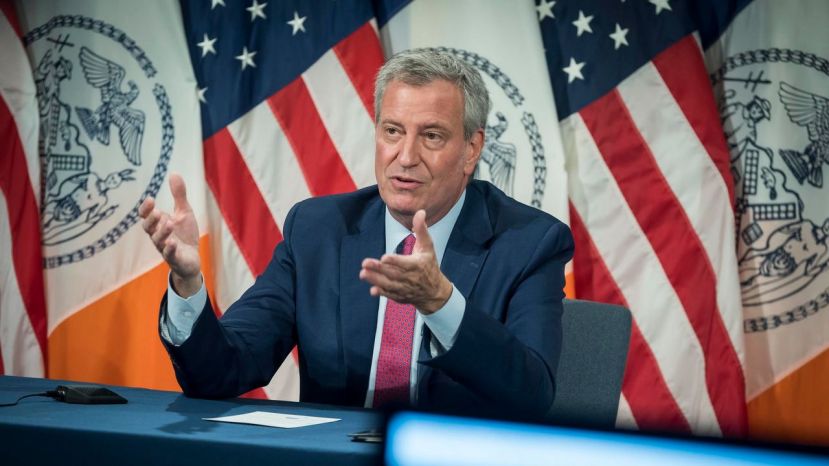 More in this category: « Biden: "The Incidents are a Result of Trump's Attack on Democracy" Secretary Blinken: “It’s a new day for America and the world.” »