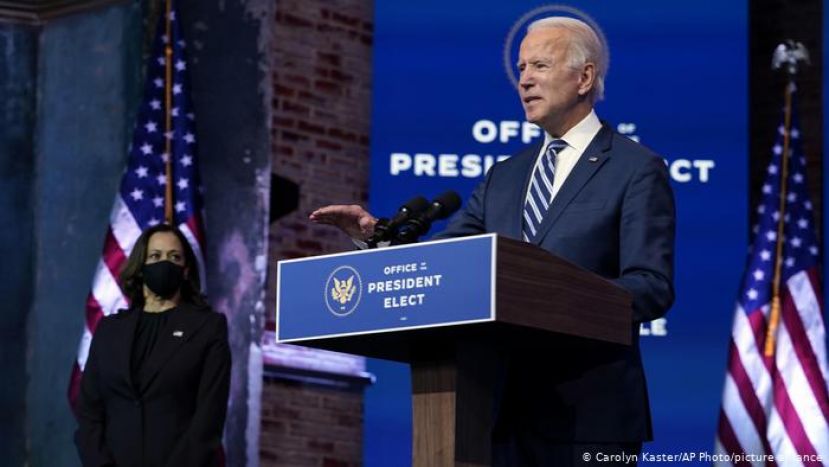 President Elect Joe Biden announced the economic stimulus package that tackled the $ 1.9 trillion Covid-19. The American Rescue Plan includes measures that the vaccines will be widely distributed, and incentives aimed at keeping families and businesses afloat.
What is in the Rescue Plan?
President Elect Joe Biden said “We have to act, and we have to act now. I know what I just described does not come cheaply, but failure to do so will cost us dearly,”
Is Congress Ready to Approve the Biden's New Package?
U.S. House Speaker Nancy Pelosi and Incoming Senate Majority Leader Chuck Schumer  said that Congress would get right to work on President-elect Biden’s stimulus package."The emergency relief framework announced by the incoming Biden-Harris administration tonight is the right approach,”said by Pelosi and Schumer said in a joint statement. Republican Senator Marco Rubio and Republican Senator Josh Hawley indicated to support the Biden's package however Democrat Joe Manchin has expressed his skepticism on the package after Biden's press conference.
Tagged under

More in this category: « New Turkish Trade Center in Chicago We have experienced 'firsts' in US history! »