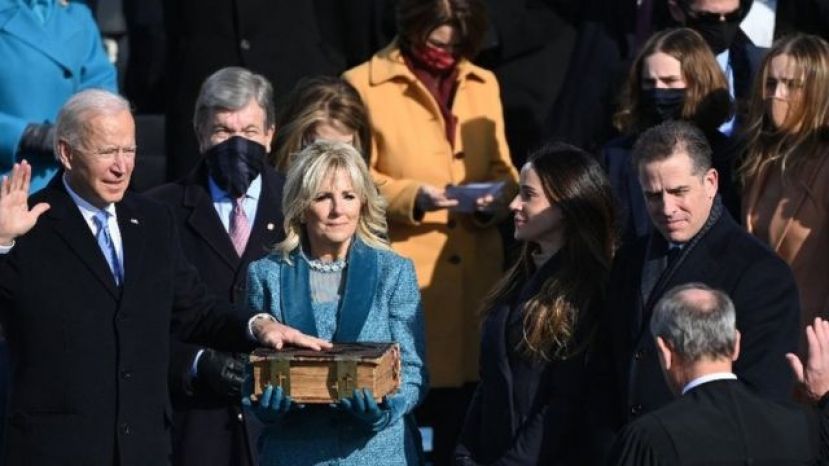 The inauguration ceremony, for which the world has been holding its breath, ended in an exceptionally colorful and uneventful manner. The ceremony attended by close to one thousand people, from former presidents to celebrities, took place in a warm atmosphere despite the cold weather. Representing the previous administration, former Vice President Mike Pence attended the ceremony and was warmly greeted by her successor, Kamala Harris, and President Joe Biden. Harris and her husband did not neglect to have a photograph taken with the Pence couple at the end of the ceremony, and they also saw them off in person.

Although Donald Trump wished Biden success without mentioning his name, it has also been said that he left the new President a letter. However, the content of this letter is not clear for now. As Trump did, Biden also did not refer to Trump by his name and rather referred to him as the "former administrations" in his post-oath speech, while at the same time giving a message of "unity" on numerous occasions.

The security impact ensured by 25,000 National Guards in the Capital was felt. Military trucks and SUV-type vehicles that we are used to seeing in the Middle East had proverbially become the decor of the central streets of the city. While there were no serious or big incidents in the city, the celebrations of Biden supporters stood out.

However, measures taken to ensure security have harassed the residents of Washington. I had to pass through 3 separate security points to enter the White House while getting frisked and ID checked. My body temperature was also measured as part of the Covid-19 measures taken due to the ceremony.

The characteristics of the new administration

Let us now talk about the "firsts" of the Biden administration:

Joe Biden is the second Catholic President in US history, after John F. Kennedy;

Kamala Harris is the first female vice-president in US history;

Trump is the first US president to boycott his successor's inauguration, after Andrew Johnson's boycott in 1869;

This was the first time where there were such a small attendance and such extraordinary security measures at an inauguration ceremony;

For the first time in history, US Army investigated the personal histories of 25,000 US National Guards to prevent an inside threat.

For the first time in history, all businesses in the Capital were closed.

For the first time in history, two hundred thousand USA flags were placed in front of the Capitol building.

For the first time in history, five hundred thousand US Dollars' worth of cleaning was carried in the White House,

For the first time in history, a President (Trump) was impeached twice by the House of Representatives. 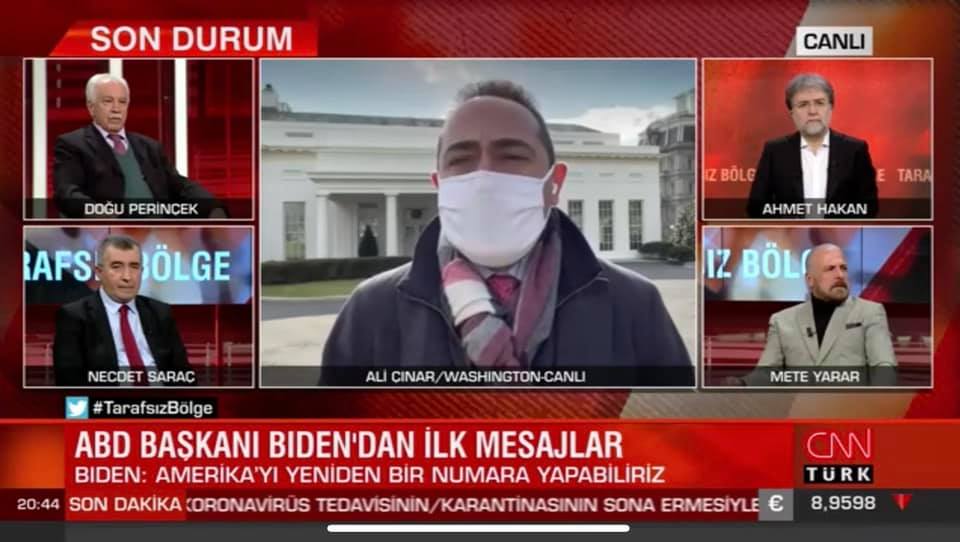