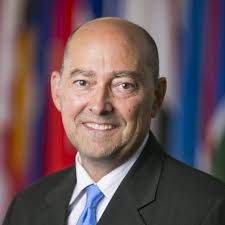 It seems to me that a technical solution which "walls off" the S-400 is a possibility if both the US and Turkish sides embrace the idea.

The Biden team will take a very international approach to global problems, meaning they will rely on international organizations (NATO, UN, WHO, etc); work closely with allies to face shared challenges (climate, COVID, rise of China); and seek to expand American influence by moral behavior and the "power of example."

The US will support Turkey in its fight against the PKK, as it has for years. But the US will continue to see the danger of the Islamic State in the region, and the YPG has been a capable force against them. There are no easy answers here, and both the US and Turkish sides must be transparent and in constant communication to try and resolve our differences on this set of issues. 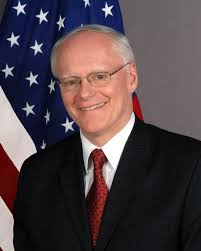 US is supporting the Syrian Defense Forces (SDF) (evolved from the YPG) as they are an effective partner in the effort to ensure the enduring defeat of ISIS. ISIS or Daesh by every account and intelligence assessment I have seen is very much present in Syria especially in those areas under Assad regime control. The 82 international member, including Turkey, anti-ISIS Coalition‘s military headquarters, Combined Joint Task Force-Operation Inherent Resolve frequently releases publicly press summaries of operations and interviews with leaders which document the remaining strength and location of ISIS elements including in Syria. I know of no challenge by the Government of Turkey to these assessments.

The US understands that YPG and its civilian wing the PYD have links to the terrorist PKK, but neither the YPG nor the PYD is a declared terrorist organization by the United States or any other country except Turkey.

The YPG and PYD operated in Syria along the Turkish border against ISIS before the US entered the Syrian conflict at Kobane in late 2014. This US intervention in support of the YPG was assisted by Turkey, who maintained political contacts with senior PYD officials until 2015.

The Obama and Trump Administrations assured Turkey many times that US support for the YPG/SDF was necessary to defeat ISIS, that the US would ensure neither YPG/SDF elements, nor would weapons provided by the US be used against Turkey. I am certain the Biden Administration will continue those policies. 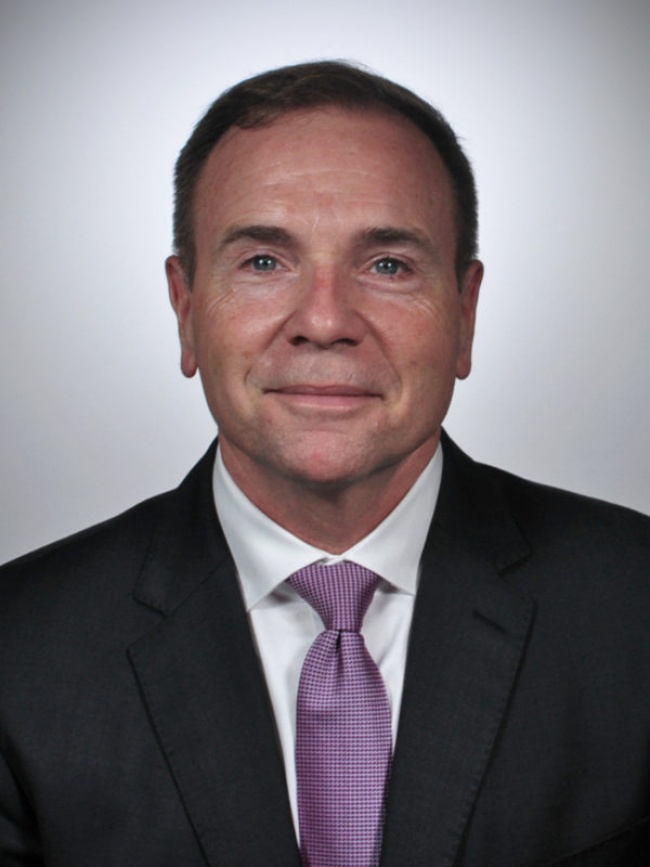 There is always a solution...key is rebuilding trust between USA and Turkey so that we can work out a solution. While I don’t support Turkey’s decision to purchase S400, I do recognize that it is Turkey’s sovereign choice to do so...but a choice that comes with consequences. Hopefully, together, we can find a ‘golden bridge’ to use as a way out of this situation, with technology of F35 program being protected and Turkey able to defend its airspace and critical infrastructure and population. The Congress has a key role to play here...it won’t be entirely up to the Administration.

It’s time for Turkey-USA 2.0. For too long the relationship has been focused on the military aspects...we need to strengthen the relationship in terms of diplomacy and economy. I hope the Administration will place more focus on the greater Black Sea region, where Turkey is such an important Ally. The high priority the Administration is giving to restoring sovereignty of Ukraine is good news...it means that the Administration will have to have an effective strategy for the region, in order to help Ukraine regain its sovereignty. Turkey’s support for Ukraine has been very important.

But we need to think about Turkey in terms of its strategic importance not just on the edge of NATO and Europe...but also as a strong and important friend at the crossroads of the World, with challenges on all sides.

This is also a reflection of my earlier statement that military considerations have taken on too much weight in our relationship. The boundary between US European Command and US Central Command lies along the border between Turkey and Syria...this is not conducive to normal, sustained effective operations in this region. Such a framework may have made sense a few decades ago...but it doesn’t seem fit for purpose now.