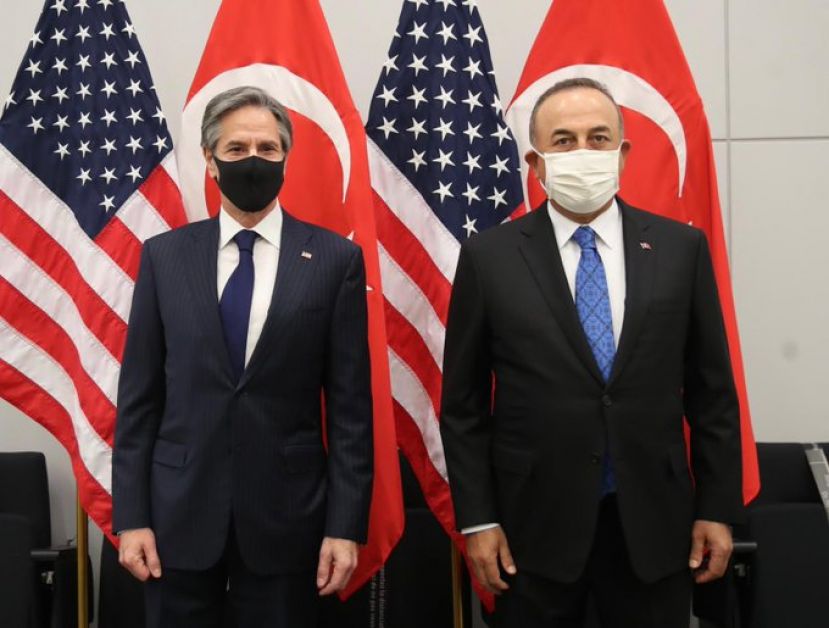 President Spokesman İbrahim Kalın and National Security Adviser Jake Sullivan spoke on the phone yesterday, the meeting between President Erdogan and US President Joe Biden has not set yet.

More in this category: « 'Turkey's regional power should be seen' Is there any Positive EU-Turkey Agenda? »