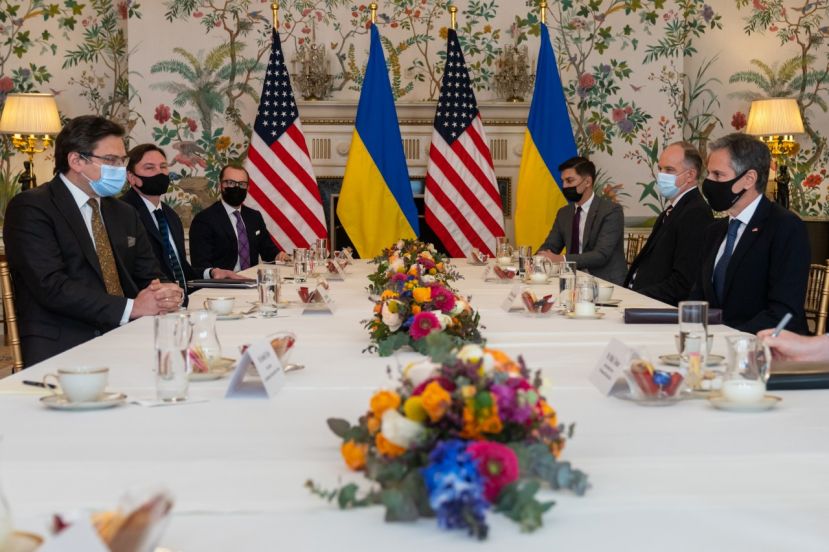 More in this category: « Recent Developments in Ukraine President Biden's April 24th Statement and Echoes of His Statement »