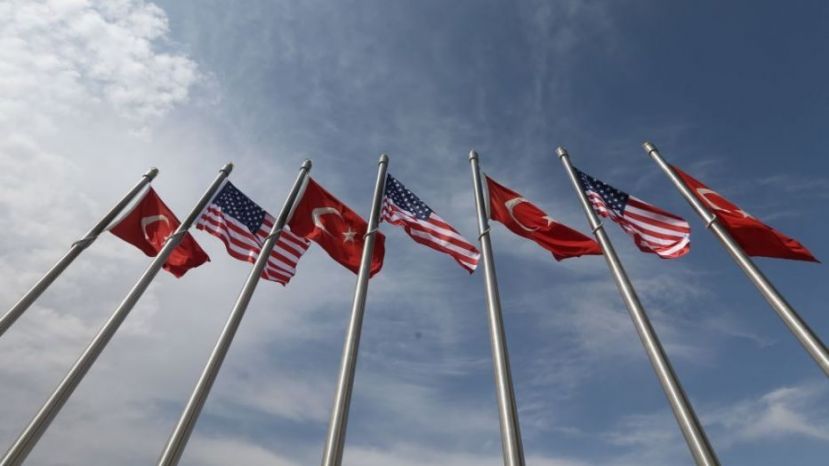 President Joe Biden officially recognized the massacre of Armenians in World War I as a genocide. He is the second President who recognized 1915 events as “genocide”. In a statement made on Holocaust Memorial Day, on April 22, 1981, former President Ronald Reagan commemorated the victims of the Jewish Holocaust. In his statement, Reagan said, "The lessons learned from the Holocaust, just like the Armenian holocaust prior to it and the Cambodian holocaust after it, must never be forgotten."

President Biden said:Each year on this day, we remember the lives of all those who died in the Ottoman-era Armenian genocide and recommit ourselves to preventing such an atrocity from ever again occurring. Beginning on April 24, 1915, with the arrest of Armenian intellectuals and community leaders in Constantinople by Ottoman authorities, one and a half million Armenians were deported, massacred, or marched to their deaths in a campaign of extermination.”

Turkey and Turkish American condemned the President statement on April 24th and shared their disappointed with White House.

Turk of America Journalist Ali Cinar interviewed prominent American Academicians who are expert on the issue and U.S. Turkey relationship. 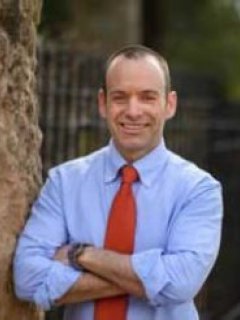 I don’t agree with what Biden said or did, but I think the biggest mistake is the one committed by Turkey, and that is to react to statement. The best thing Ankara can do, I think, is to say something along these lines: We respectfully disagree with the president of the U.S.A.’s assessment of Ottoman history. And leave it at that.

Yes, Biden made the declaration in part to slap Ankara and send a message about American displeasure with contemporary Turkey and its policies. He instrumentalized the issue, making something far from a brave statement of historical truth

But it is Ankara that makes this tactic effective when it reacts with fury. Biden bent over over backwards not to reference Turkey or Turks.

More broadly, Turkey should open the border with Armenia. Azerbaijan is ready for that, and it would be the best thing for Turkey, Armenia, and Azerbaijan. 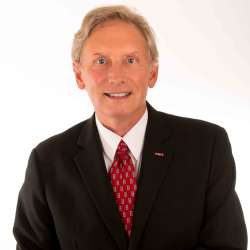 It is a mistake to politicize history simply to please a political party's base. As a registered Democrat, I believe that President Biden has made a bad miscalculation.

President Biden and the Democratic Party need the political capital that accrues from pandering to the Armenian and Greek communities in America. Adam Schiff, a California congressman who represents a district heavily populated by Armenian-Americans, is a powerful voice and advocate for Armenians and he has pushed the party towards recognition.

Were I a Turkish-American, I would "just let it go" for now. This is a battle that cannot be won in our lifetimes and Turks and Turkish-Americans might, instead, sponsor research and scholarship which investigates other views and interpretations. 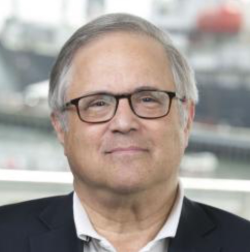 Turkey should be proactive and request the implementation of the Turkey Armenia Protocols agreed to in 2009 by Armenia and Turkey, intended to normalize relations, which included the establishment of a historical submission of Turkish, Armenian, Swiss and other experts to do an impartial scientific review of the historical records and archives related to these events. This is needed to focus the world’s attention on Turkey’s willingness to do an objective analysis of these historical events.

As far as Biden’s statement previous Presidents have issued virtually the same statement annually referring to the events in 1915 as “Meds Yeghern” the “great crime” in effect synonymous to the events in Armenia - except this time Biden uses the term “genocide”.

100 Bipartisan Members of Congress submitted a letter to President Biden asking him to take this stance by using the word “genocide”.
And Biden did so.

In light of the phone call yesterday and upcoming June meeting between Biden and Erdogan on the sidelines of the Nato summit, Turkey should not overreact and as stated above ask that this issue be handled objectively as contemplated by the Protocols. Turkey has bigger issues to deal with when Erdogan meets Biden 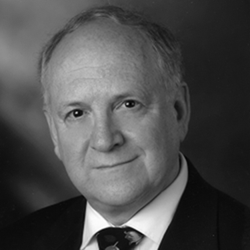 similar to the Bergier Commission in Switzerland and the same type of legislation passed by the Swiss Parliament in the 1990s. This means no government interference and it is enough to start with Turkish archives and other archives can be pursued such as those in Armenia, but is then in Armenia's backyard to open their archives as would be the case of Turkey.

Lawsuits in the US brought against a sovereign State like the Republic of Turkey are halted by the Department of Justice filing a Statement of Interest meaning that the U.S. government has a overriding reason in seeing such litigation move forward. Now that President Biden has announced his opinion that an Armenian Genocide occurred

the Dept. of Justice will very unlike file a Statement of Interest and the court will decide if such case has jurisdiction

in the federal court district where the civil lawsuit was filed. If the party has seeked justice in Turkey's civil courts or respectively can prove that he can find no such justice then the party representing the Armenian's will very like argue that the US court has jurisdiction under the US Constitutional provision referred to ACTA - Alien Claims Tort Act.

I think that it is an opportunity to work together to seek reconciliation for the injustices of the past. This was done in South Africa. It can also be a starting point for other historical conflict and injustice of the past including Armenia 1915. 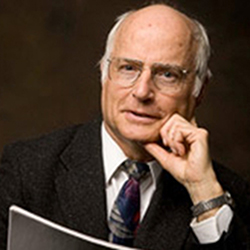 President Biden is a good person who sincerely is trying to emphasize human rights. Unfortunately, in characterizing what happened to the Armenians as genocide he is being naïve and one-sided. Yes, we can all agree that the Armenians suffered terribly. And so did the Muslims! Neither side had a monopoly on good or evil. So to single out the Turks as somehow uniquely guilty, is not only naïve and one-sided, but unfair. Furthermore, to the extent that many supporters of the Armenian version of history also accuse Turkey of continuing genocide after WWI and even today regarding the recent war over Nagorno-Karabakh is risible. Anyone who knows his/her history, should be aware that after WW I, Turkey fought for its very existence against the Armenians in the east who were trying to conquer one-third of Anatolia, and the Greeks in the west who drove to within 50 miles of Ankara in their foolhardy attempt to resurrect the Byzantine Empire. And of course, just this past fall, Azerbaijan with Turkish support successfully regained 20 percent of its territory that Armenia had been occupying since the early 1990s when the Soviet Union collapsed. Azerbaijan had every right to fight to regain its occupied territory. Yet some Armenian supporters are calling this a continuance of Turkish genocide. Biden’s naïve statement today will give these people who seek to legitimize Armenian aggression against Azerbaijan encouragement. Furthermore, Biden’s misguided statement today ignores how what happened to the Armenians was part of a much larger historical process that began as early as the Greek rebellion in the 1820s, followed by uprisings against the Ottoman Empire in the second half of the 19th century that led to the deaths and ethnic cleansing of Muslims from the Balkans, a process that was renewed in the 1990s with Serbia’s violence against the Bosnians Muslims. Thus, the Armenian tragedy was part of a much larger historical process that Biden’s statement today simply ignored.

Turkey should not make a big deal out of Biden’s one-sided version of history and just shrug it off as it is not that important. Biden’s statement was only symbolic; it did not entail any sanctions as he has imposed against Russia. Remember that 40 years ago President Reagan also used the term genocide and US-Turkish relations survived. What is important are US-Turkish relations going forward. Already Biden and Turkish president Erdogan have agreed to meet privately at the next NATO meeting to be held in Brussels in June.

I think that if Turkey had not purchased the Russian air-defense system that the US claims could compromise US air power or used military power against the Syrian Kurds in Afrin or again to the east in October 2019, the US might not have been so prone to use the word genocide today.

Also I think the Armenian Lobby played a role in convincing Biden to use the word genocide, but not as much as most observers think. Rather Biden truly believes what he said and that by using the word, he will be promoting human rights and make such horrible events less likely to happen in the future. As I said above, Biden’s is a good person trying to promote human rights, but in this specific case he simply does not know his history, which should be left to the historians. Politicians should not pontificate about historical events they do not fully appreciate.

More in this category: « Secretary Blinken and Secretary Austin in Brussels for Ukraine Two men indicted in attack on Turkish restaurant in Beverly Hills »