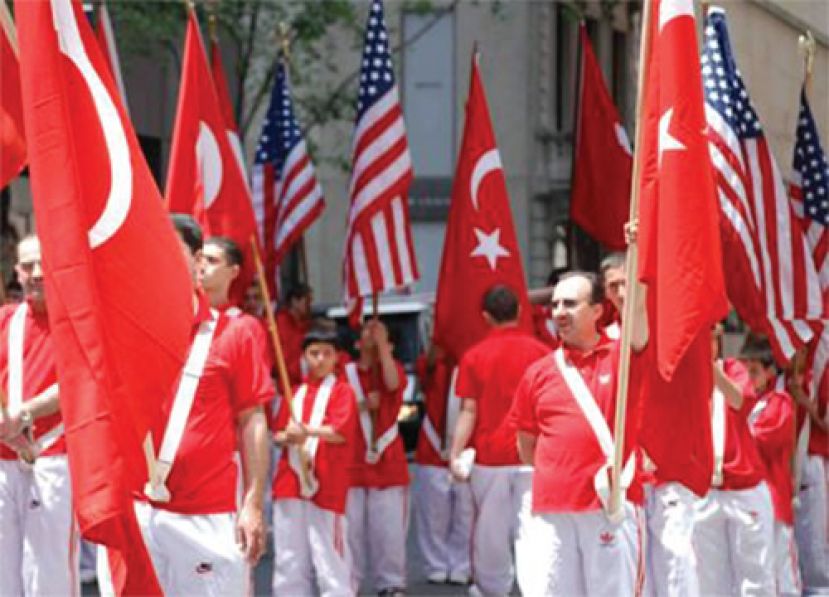 After President Biden used the phrase so-called "Armenian genocide" on April 24,Turk of American team wanted to listen to the words of Turkish associations in the U.S. and their views about the future. The impact of the pandemic and, by extension, the political polarization in Turkey towards the U.S. conflicts with the associations, and the increasing apathy towards national issues are among the concerning issues. Of course, some associations work and strive to provide togetherness. Here are the opinions of 6 Turkish-American Association Presidents found across the various states of the U.S.: 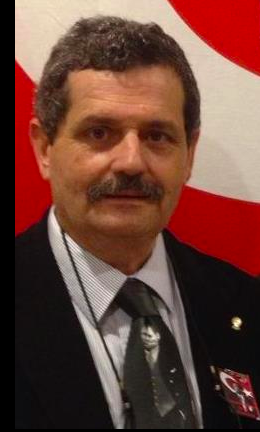 - Society, especially the young people, show no interest in national issues. Turkish diaspora needs to agree upon the common reasons.

- We help our citizens in 13 different categories on the platform called "Turkish Advocacy" of ATAA.

- We have a Turkish Anti-Defamation Alliance, of which I am one of the founders, to defend our Turkish students or their parents who face Armenian abuse. 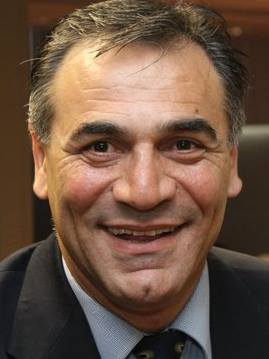 - Our diaspora is in bad shape. We cannot provide integrity.

- Apart from the self-indulgence of our citizens, the pandemic has affected us too. Our activities are at a halted point.

- The consequences of Biden's support for the Armenians will affect us badly, especially in the field of education. 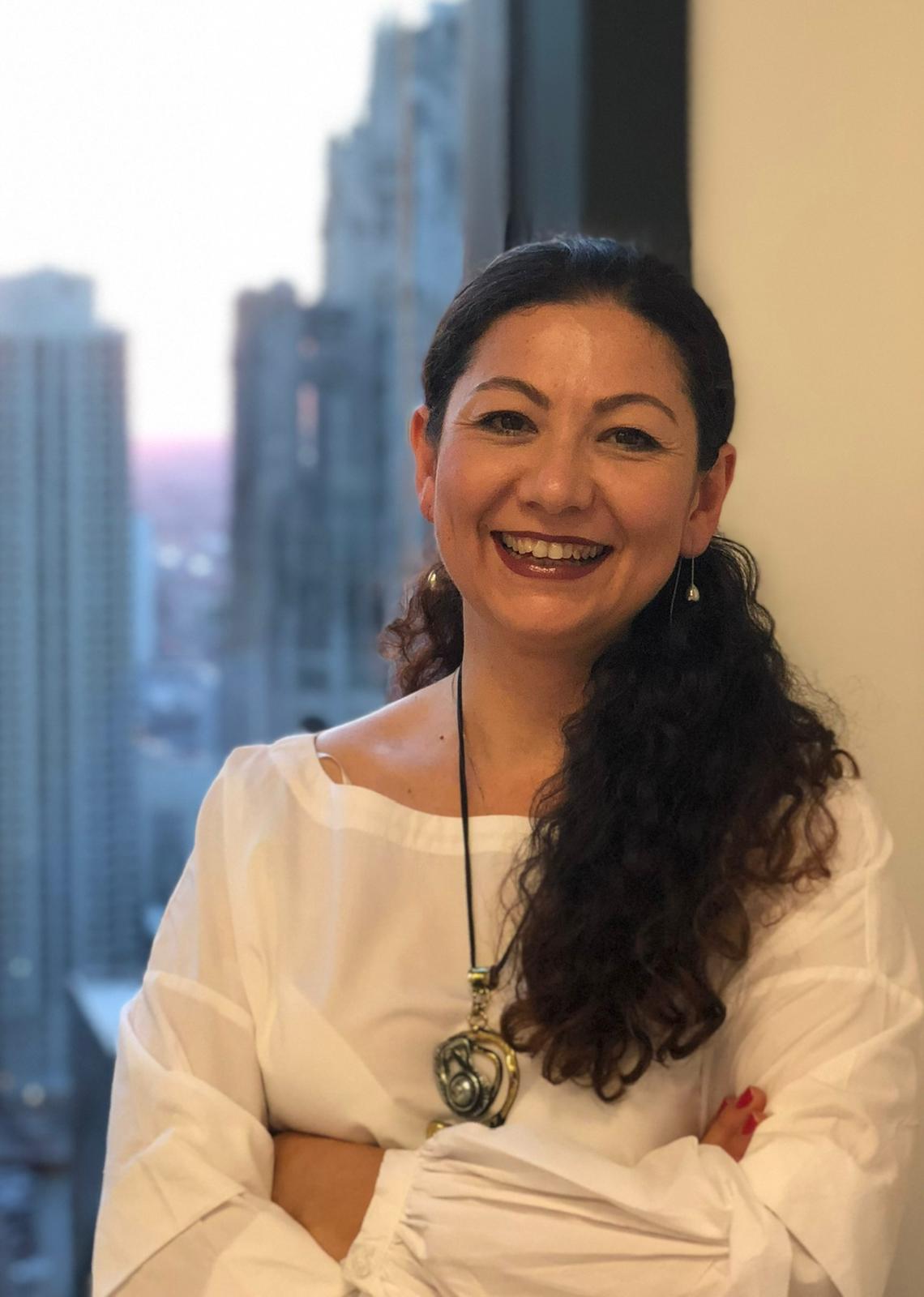 - I think the region we call the Turkish-U.S. diaspora is very small; first of all, I believe that diaspora in its literal meaning is not a correct definition for Turks living in the U.S. We came here voluntarily by choosing to live here; we did not get exiled from our homeland, and we were not forced to come here.

- I find the current situation deeply saddening. There are so many divisions that the union is very small; people are reluctant to say hello and meet another Turkish person, let alone gather under one roof. Turkey is, unfortunately, the responsible actor for the fact that society is divided into such fractions.

-It is an association that acts under the roof of ATAA in situations that affect the whole of the U.S. while continuing our activities locally. It is not a socially affiliated association but a cultural association. This is also true for all ATAA-affiliated associations. We are in a union of more than 50 associations in North America, and the effect of the pandemic in the consolidation of this union is undeniable.

- There are many that I can list for the future of Turkish society in the U.S. Still, the most important thing to do is to teach the principles of Atatürk, devotion to one's nation, and the Turkish language to the new generation. We feel the lack of it today. We have little power to speak against the use of history for political reasons. We have difficulty continuing the labor of the previous generation. Although the number of generations that will take over the flag seems to be increasing, the number of volunteers who care is getting smaller and smaller.

- The pandemic has greatly affected our association socially, and we came to a grinding halt. We could not maintain an active and online relationship with our members like everyone else during this period. However, it is safe to say that we have taken advantage of this situation by dealing with the renovation of our headquarters. Of course, we are very sorry that we could not organize our famous Chicago Turkish Festival, which was visited by thousands of people from the balls for 300-400 people and children's festivities for 500-600 people. Health comes first.

- With the news of the pandemic, we immediately

closed our Atatürk school and Turkish lessons for adults, then we started to continue on the internet, but our building is still not open to the public. The pandemic has seriously affected some of our members. As everywhere else, there were those who lost their jobs and had to close their workplaces, and some even returned to Turkey. Unfortunately, as everywhere, we also have people who have lost their lives because of the virus. 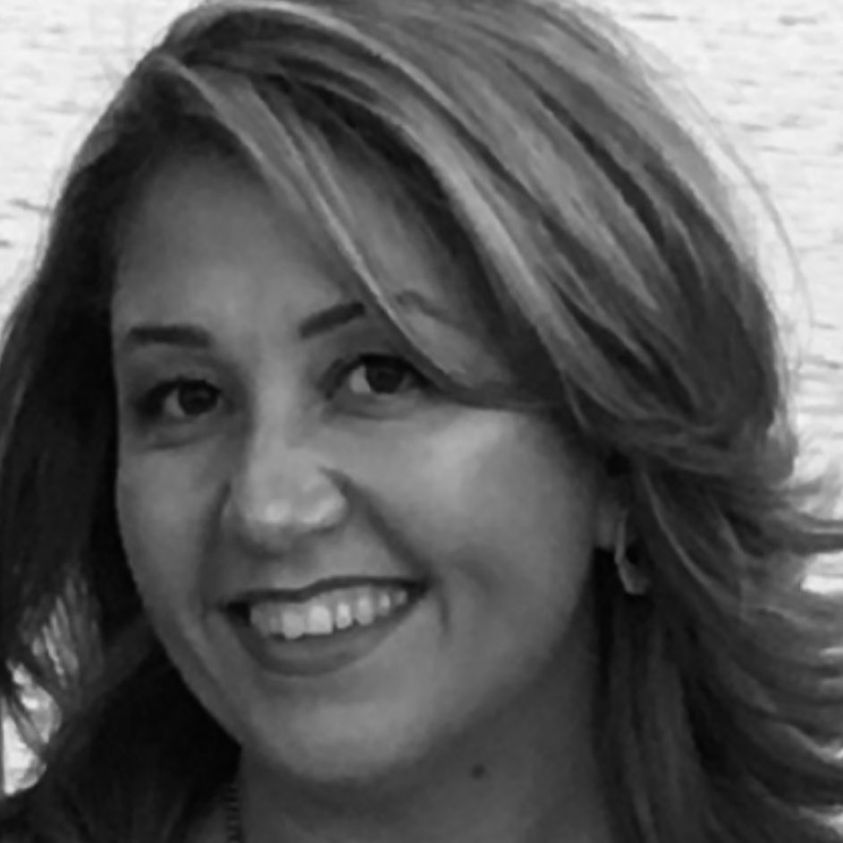 - Turks living in the United States are divided. In the previous years, there were groups that were devoted to the republic under the ideology of Atatürk, and these groups were doing great work on issues concerning Turkey and standing firmly against its enemies. Then, new political groups were born from the religious ones, and the government made choices among the groups, which has led to the division of the diaspora's power.

- Turkish government, regardless of which party they belong to, should treat Turks living abroad equally, not prefer one over the other, so that they can unite when the interests of our country are at stake. In the past years, when the Armenian genocide law draft came to the congress, Turks were on full alert and did not allow the bill to pass. When the law draft came in this year, there was not the same energetic work because there was no encouraging and unifying effort by our government.

- During the pandemic, TURKSOTX, like many other organizations, could not perform most of its activities. We could not celebrate our Republic Day, which we celebrate under every circumstance. Our incomes have decreased, and we had to postpone a majority of our activities. We missed being together with our friends so much.

-However, many low-income families have rushed to food banks after they have lost their income during the pandemic. TURKSOTX also carried out a "Food Drive" for the benefit of the North Texas Food Bank with the awareness of community responsibility and provided a ton of food and hygiene items from its donors and gave them to the food bank. 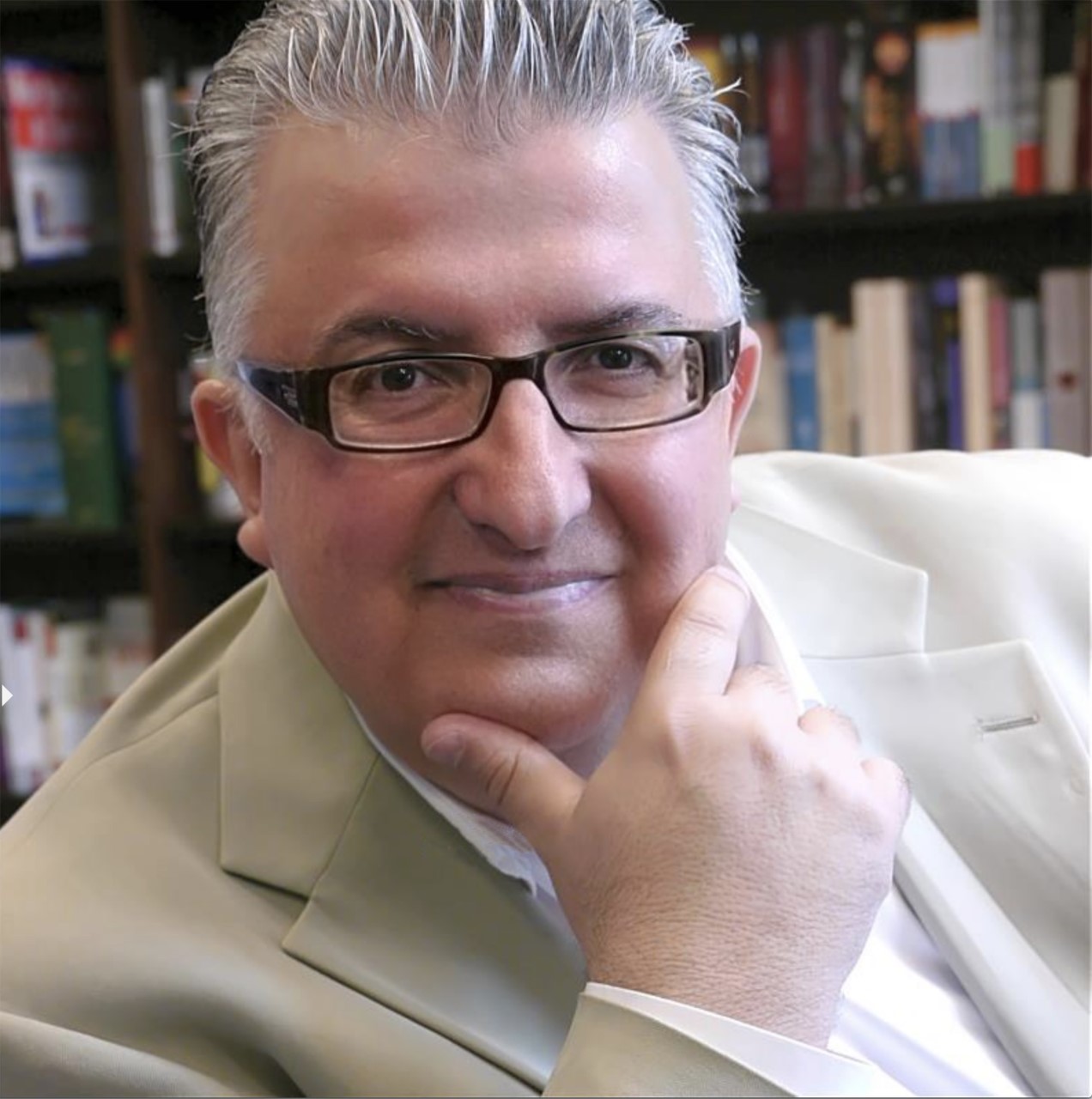 -We need to work harder together for the situation with the Turkish diaspora.

-The plans should be made to create the "Turkey" brand. We have to work regularly until a positive image is achieved.

-We are a local but active association. During the pandemic period, we reached a wider audience thanks to our webinars and online meetings.

We introduced our culture on the online platform within the framework of the Turk Festival, Turkish culture heritage month. We promoted our culinary culture, famous chefs, and dishes through our Turkish Gastronomy events. We celebrated our religious and national holidays all together online. 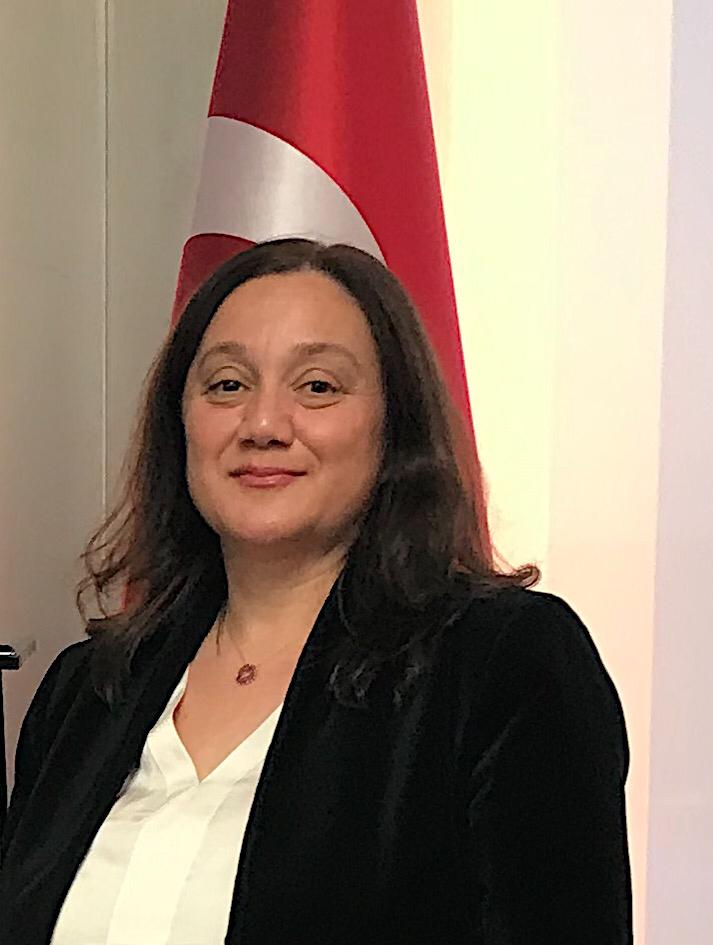 - The Turkish diaspora once again came face to face with plain facts. I think this will create positive results and lead to the start of more permanent work.

- In terms of American society, the events before and after those of 1915 should be explained very well and also the fact that we are victimized here, subjected to racism and discrimination. We should be politically active and work with other ethnic groups.

- We have already been struggling with the oppression and threats made by the Armenian lobby and ultranationalist groups in CA for years, and at the same time, we face discrimination and accusations by local politicians. Considering that the oppression will systematically increase, we will continue to educate our society, establish close relations with other ethnic groups, and carry out our ongoing efforts in a more determined and expedited manner.

More in this category: « Turkish Ambassador Mercan started his new role in Washington,DC U.S. to attribute more importance to Libya »