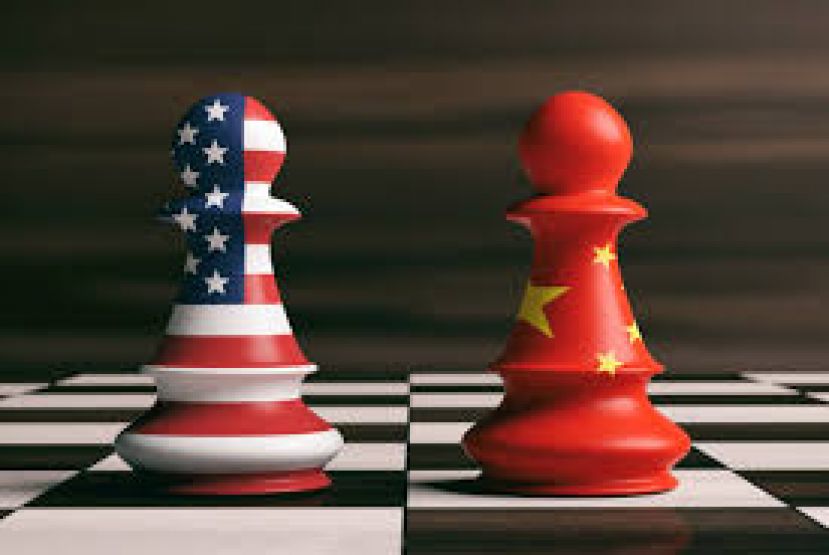 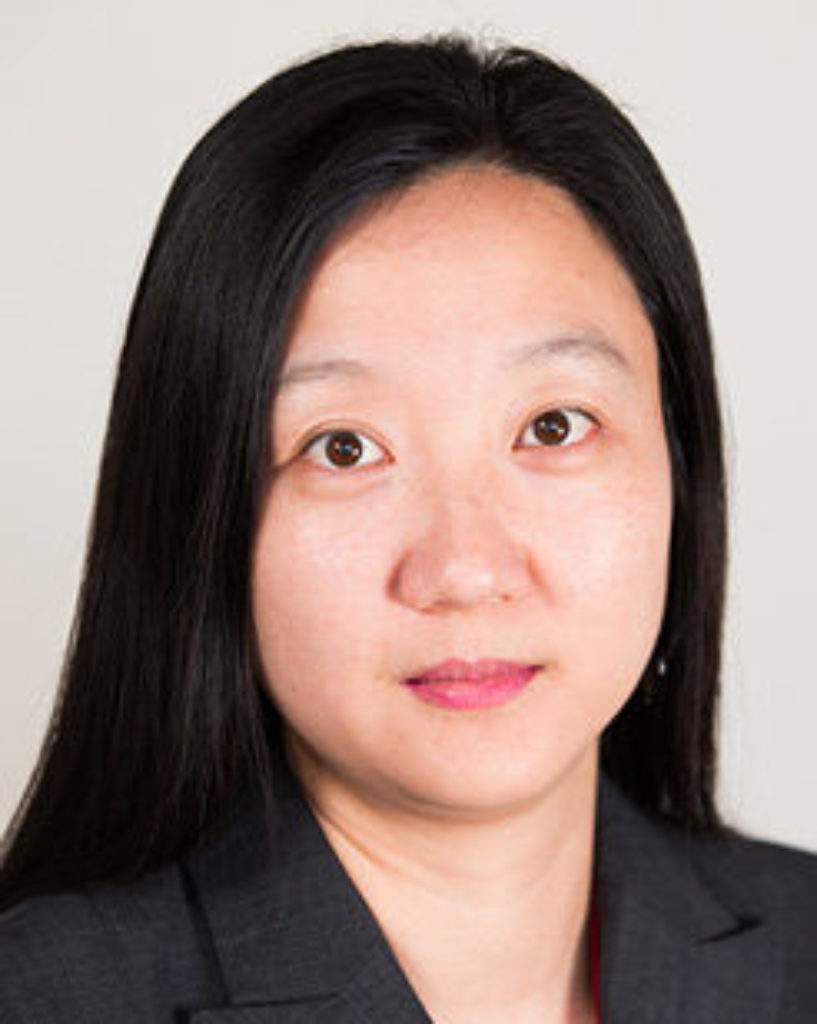 On US-China relations under Biden, the competitive nature will intensify although acute crisis may not be as imminent as people have portrayed. US is ramping up unilateral and multilateral efforts to counter China's rise, and there is no sign that either side will back off.

As for whether China is a threat- it depends on what US and NATO's end goal is. If we are ok with power sharing with China as is and acknowledge the legitimacy of its political system and the international order it is trying to shape, as well as respect its domestic and foreign practices such as on human rights issues and foreign coercion, then perhaps China is not as big the threat as we'd like to think. In my view, it all depends on how much we can accommodate China as is and allow for China to shape the world we live in. There are fundamentally incompatible elements between what China represents and the U.S. national interests, as well as NATO's founding principles, which inevitably makes China a threat. But whether China is THE threat is subject to debate.

For NATO countries with close ties with China, such as Germany and Turkey, this unfortunately is the reality of international politics- that the globalized world is intertwined and the complex interdependence makes all countries vulnerable. Clearly the answer is not binary- that we side with China and stay quiet or oppose China and pick a fight. The alignment of economic interests does not equate to alignment of political positions. We still have to stand the ground when we believe our political interests are damaged, regardless of whether it is the fate of the Muslim Uyghur population or political interference in our domestic politics. I do not believe it is a binary choice, that we have to abandon our political principles for the sake of economic interests, or vice versa. Countries collide, and negotiate, and find a mutually acceptable solution. That's the norm.

While they started out rocky, in some sense this is a function of President Biden trying to deal with domestic issues first and foremost (COVID; economic recovery; infrastructure investments) ... Not wanting, distract attention from these issues, China was never scheduled to take priority. This idea as reinforced when the border issues with migrants from Central America emerged ... Therefore, the idea seems to be that the best approach was keep a steady course (which meant keep the same tough policy stances as the previous administration). 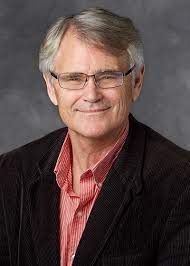 Senior Fellow at the Freeman Spogli Institute for International Studies

Faculty affiliate at the Center on Democracy, Development, and the Rule of Law Stanford University

In the longer run, the key to creating a true effective China policy is to work closely with the major economies of the world (the EU, UK, Japan, South Korea, Australia, New Zealand, Canada) to renegotiate a set of rules that will produce a fairer, common set of trade, investment and other interactions. China is so big, with the exception of the US, it can impose its will on almost any country with its commercial-diplomacy ("treat me nice, I will reward you; cross me, and I will punish you"). Negotiations will be tough, however, as a common set of policies are needed for the Outside-China side (even though countries do have different demands and desires) AND not make the demands of China too strict (or they will back out and the talks will fail). Then the tough part will begin: make sure everyone abides by the rules, including China (unlike many of the WTO policies that they ignored) AND the Rest of the World (that often will have an incentive to strike side-deals with China).

One big issue now is that the US has lost credibility as a reliable partner/leader--after Trump (and double that up with the possibility that he or his version of the Republican Party could win back power in 2024 or the future) ... So this is not going to be easy.
I think one big problem with US-China (Rest of the World-China) relations is that everyone is overestimating the current status of China (they are already a super-power) and the future of China (they have already established themselves as a soon-to-be world leader). China, in fact, is still a middle-income country (see Khor et al. paper in the China Quarterly); it has one of the highest levels of inequality in the world (see work of Gan Li and Xie Yu); according to an OECD metric of human capital (share of labor force that has been to high school), China has one of the lowest levels of human capital in the middle income world (see my book Invisible China); it is a country in which markets are not being used to make key decisions (see work of Barry Naughton); and there are some very basic questions about its ability to innovate in key industries (like silicon chips).

I am not saying that China will not make it (I hope they do if they begin to play fair in IPR, technology, investment and currency/trade), but, this is a positive probability that China will struggle in the coming years.
I do not believe in the long run, that China can hurt the US in the short run, both countries have incentive to keep trading. In the longer run, I believe both countries will be developing their own key industries, so it will rely on their ability to be able to master the technology probably the biggest issues are in fields such as silicon chip manufacturing.Competition (fair and transparent from both sides) with Collaboration in key areas (climate change; global health; etc.) should be the focus. One good step to reduce inflation and improve both sides would be to remove all of the Trump era tariffs.

More in this category: « Turkish Airlines launches flights to the city of Newark, USA Syria Through the Eyes of the Last Ambassador to Damascus, Ömer Önhon »