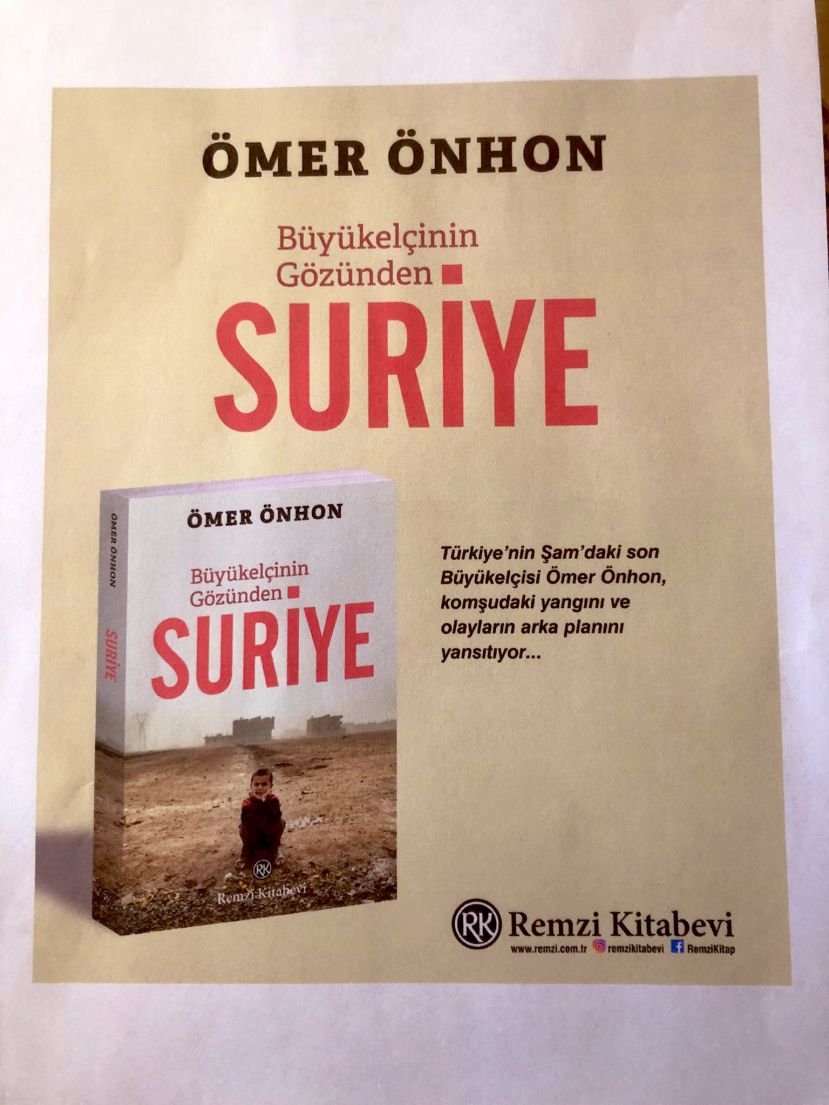 I have known Ambassador Ömer Önhon for over 19 years. He is a brave diplomat of Turkey who won the affection of the Turkish-American community while he supported and led the community during his time in office in New York between 2002 and 2006. Ambassador Ömer Önhon, who served as the last Turkish Ambassador to Damascus, penned an excellent book called Syria Through an Ambassador's Eyes.In his book, Önhon, who locked the door of our embassy on March 27, 2012, provides insights into many intriguing matters. It's a book that I definitely recommend!

What are the three mistakes that the U.S have made in Syria?

-They hesitated and were slow to react to the crisis. They left the area for Russia to control.  Even when the regime used chemical weapons in Eastern Ghouta and crossed the red line declared by Obama, the U.S. did not respond. This attitude of the U.S. encouraged the Syrian government  and its supporters while discouraging the opposition.

- The U.S. chose YPG as a local partner and pushed its NATO ally Turkey aside.

-The U.S. stopped considering the big picture to focus entirely on DAESH. They almost turned a blind eye, indicating that they would accept Assad in return for specific conditions. They preferred to ignore the fact that the source of the problem was Assad and his regime. 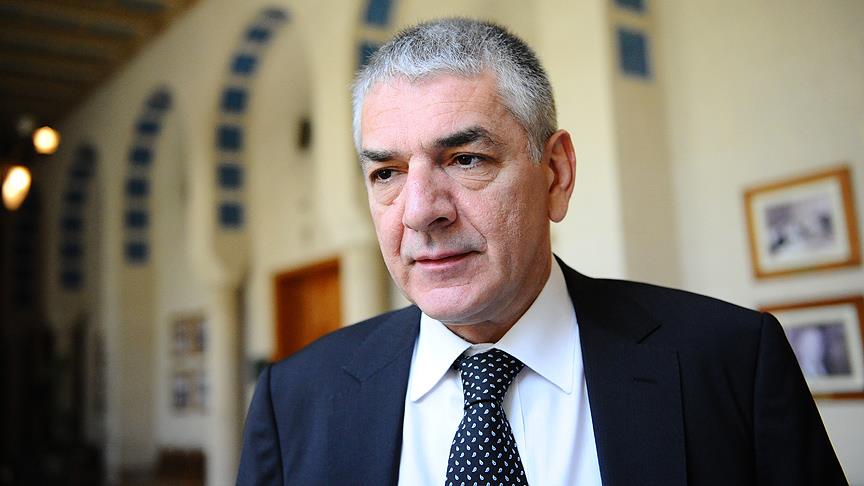 Is there any possibility that Turkey and the U.S. would work on  Syria?

-The consequences of the Syrian crisis reached beyond its borders. It caused problems regarding security around the globe. It affected the internal political dynamics of some countries. Xenophobia and Islamophobia emerged in Europe. The radical right benefited from this issue. The center of politics shifted to the populist right. These incidents also took place in the U.S. during Trump's presidency.

Here is the situation in Syria today: Russia established a permanent presence in the region.   Having made room for themselves, Iran and Hezbollah also settled down in the area.  ISIS/DEASH lost its territorial dominance, but the organization is still active and operational.

If the situation in Syria continues, it will remain a destabilized country like Afghanistan, Yemen, or the Sahel.

Turkey and the U.S. could develop a partnership based on these and other joint tests/threats. But to achieve that, trust between two countries that have been mutually damaged in the last few years has to be reestablished.

Description of the Book Syria Through an Ambassador's Eyes

We were on the brink of war with Syria in 1998. By the 2010s, we had mutual abolition of visas and held joint Council of Ministers meetings. Arab Spring came to Syria as well in March 2011. Street protests soon turned into a civil war. 6.5 million Syrians fled from their own country. Alongside Turkey, Russia, the U.S., Iran, Hezbollah, and jihadist groups have become prominent actors in the region. The Syrian crisis resulted in a devastating human tragedy. The impacts of the situation reached beyond the country's borders.

How did this happen? What was the role of the Muslim Brotherhood? What was discussed in the meeting between Assad and Davutoglu for nearly 7 hours? How did Assad respond to Turkey's aid efforts? When did Turkey change its attitude toward the issue? What role did the Kurdish have in the incidents that took place in Syria, and what role do they have now? Could the events have been prevented from reaching this point?

More in this category: « Future of China-U.S. Relations President Biden: "We Still Have a Lot To Do" »