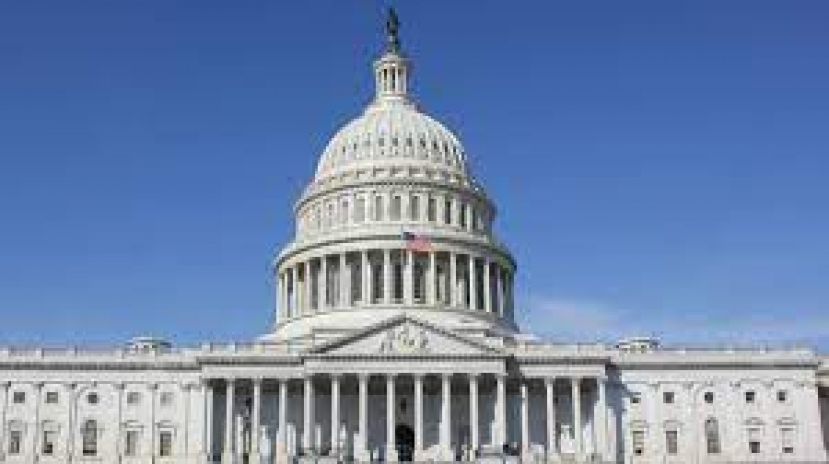 However, there has been contentment for the last two months due to the defused tensions in Turkish-Greek relations under Biden Administration, and it is constantly expressed.
Journalist, Ali Cinar
Last modified onTuesday, 10 August 2021 09:03
Tagged under

More in this category: « Mark Hall: Most things in the USA regarding FETO have not changed. Mazurkevich: Ukraine needs to become a member of NATO. »