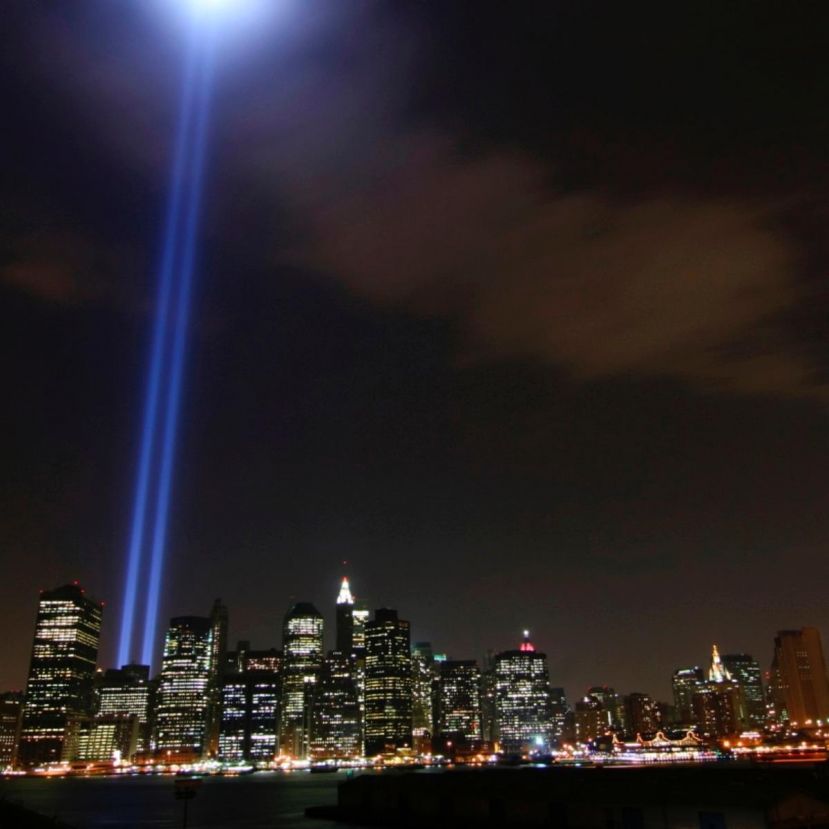 The United States is still questioning and trying to understand the reason behind the terrorist attacks of 9/11, even though it has been 20 years. In particular, the question, "Why have we fought in Afghanistan for 20 years?" and the consequences thereof are being discussed more openly by the American public. While the Biden administration states that the evacuation of 124,000 people from Afghanistan in a short span of time is a great success, the Republican wing expresses that many Americans are still left stranded, saying that the backgrounds of some Afghan refugees who arrived in the US should be seriously investigated.

In the first week of August, the relatives of the victims of 9/11 published a written statement, expressing they did not want to see President Biden at the commemoration ceremonies unless he gave consent to release  of classified information for the 9/11 attacks. Upon this, President Biden made a statement saying, "To uphold my pledge I made during the campaign, I am ordering the repeal of the confidentiality order about the 9/11 attacks and making it public." Thus, a crisis that might have arisen during the commemoration ceremonies was prevented. In fact, the relatives of the 9/11 victims want to know whether the Saudi Arabian government was involved in these attacks. Regarding this, Federal Authorities released first classified document last Saturday and will continue to share more documents  with the public within six months. However, it is likely that the sections that target or might target any country, including Saudi Arabia, will be censored. Therefore, it would be wrong to expect a significant surprise in the confidential documents to be released. As you may remember, President Trump's U.S. Attorney General, William Burr, rejected a similar request and cited factors that could threaten American national security as the reason for the rejection.

I was at the 20th Anniversary Commemoration of 9/11 in New York City on Saturday morning, which President Biden and the First Lady attended. The President was visibly pensive as the names of the people who had lost their lives were called one by one.While the relatives of the victims were present at the memorial, other people were not allowed into the area without permission due to security concerns and the pandemic. A total of 2997 people lost their lives in the 9/11 attacks, and 41% of those could not be identified. While only one Turkish citizen, Zühtü İbiş, lost his life in the attacks on the World Trade Center, I encountered many people like Turan Ayaz, an engineer working in the World Trade Center, who was able to save his life at the last moment.

I had the chance to interview some witnesses who experienced the 9/11 attacks in New York. I specifically asked them what has changed in the US over the last 20 years and what consequences they have seen. Kahraman Haliscelik,former Vice President of United Nations Correspondent Association, was the first Turkish Journalist to arrive at the scene of  collapsed twin towers on 9/11.What he has told me is that "The 9/11 attacks made the US even more aggressive. Instead of developing policies that would protect itself, the US took steps that would cause global instability. It is necessary to address the root causes of terrorism instead of the outcomes. This will only be possible with the implementation of new global socioeconomic policies by prosperous countries toward poor and developing countries.``. Another good friend of mine,Evgin Heath, survivor of 9/11 said that " In 20 years, the  terrorist attacks within the US and outside threats were prevented and I am glad that the war is over. " When I asked her opinion of the ending America's longest war,  she said  I am glad that the US has ended the war in Afghanistan, but I am sorry for Afghan women. When I see the Afghanistan situation, I again think that we cannot thank Ataturk enough."

I condemn the 9/11 terrorist attacks once again and remember with respect all the citizens who lost their lives. As someone who was in New York at that time, I still feel the impact of that attack, which caused innocent people from the ages of 2 to 85 to lose their lives. In between classes at the university, my classmates and I were in a state of shock, and we tried to understand what was happening after hearing about the planes colliding into the twin towers. Next, the US entered a war in Afghanistan and Iraq, and the following years were especially hard for foreigners living in the US. While I was able to get a job easily after university, for most of my friends, it was challenging to secure a job after 9/11, and they moved back to Turkey. The 9/11 attacks carried the USA into a new world where security and education, and social and economic importance were concerned.

The 20 years history of Sept. 11 goes far beyond military operations and foreign policy. It affected world politics and  world hostilities.I would like to share with you the most striking sentence of the latest statement of President Biden last week regarding the retreat from Afghanistan: “This decision about Afghanistan is not just about Afghanistan, it’s about ending an era of major military operations to remake other countries," Now, instead of conducting military operations, it will be the right step to act in a more coordinated way with allied countries in the international arena and to act wisely against terrorist groups and countries that are a threat to humanity and the world.

Otherwise, if we observe what happened in Afghanistan happening in another Middle-Eastern or African country in the future, unilateral or unwise actions could cause significant harm to that country's youth, women, and future.

More in this category: « AMAZON purchases a Turkish company