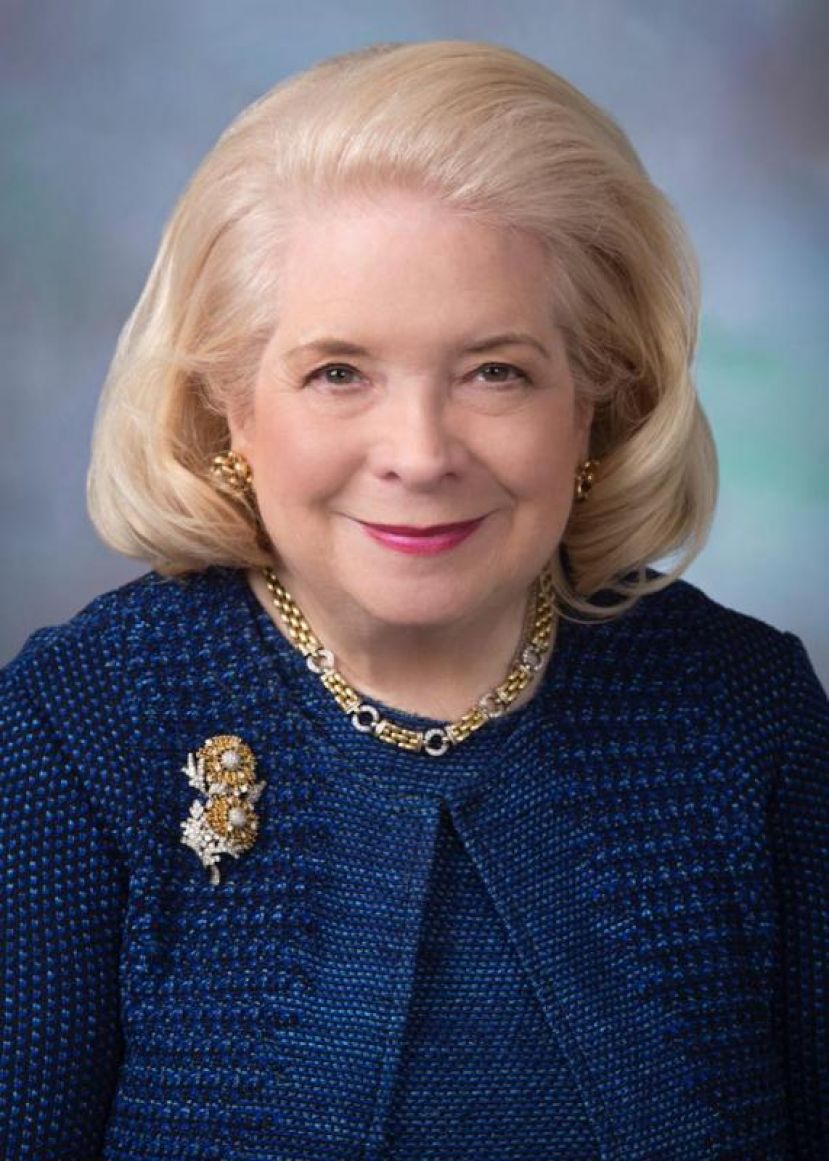 Here are the highlights:

U.S. is developing a lot of things that are right now that are going to be responsive to reducing CO2 overall, and I think that's something Turkey would want to do, too. You have tremendous hydro resources already and would not emit a tremendous sophistication in that arena. You have a lot of sunshine in Turkey too. So I think that those three things are things that we can all agree on. That's obviously the complexities of world politics and up the ups and downs of all of the countries around all of us, in the world in these tumultuous and demanding times with respect, certainly COVID, but transcends COVID. I think that there's definitely a way for us to continue to work together.We need each other for trade purposes, we need each other for cultural purposes. We just need each other and it is such a complicated unfolding world, basically what's going on in the Middle East. And what's going on in Europe with respect to energy supplies, the need is so great. In many countries, the resilience is low, the transition from coal heavy coal going on, but you have to replace it with something that's available, affordable, and can be deployed. So we both share having large countries with diversity, diversity of energy, diversity of people, diversity of perspectives.

I think we both need to continue to explore how do we get there, how do we reach the promised land where we're reducing CO2 over time, at a pace which is achievable, without diminishing the basic human need to, to receive energy and to utilize energy.We're looking at hundreds of years since the beginning of time, we've been able to track changes in the biosphere, changes in the structure, the geological structure of the country, there's continuous movement under the under the earth, as you know, we have all the earthquakes, all of the geological things that are developing and aren't could just continue on, we can see that the the, beneath our feet, the world is changing continuously. And there are many aspects that are just from an astronomical standpoint, there's a lot of things that are happening in the universe, which impact whether it's a meteor, or we know that there's things in the universe which impact earth as we know it. Whether it's solar, solar flares, solar, solar winters, there's a lot of things which may or may not have something to do, we have a pretty small entity in that huge universe, the earth. So I think that the honest Fact is, we have got to find ways to work together and get through the short term and medium term until we develop energy, which is non emitting clean, accessible, renewable, and conserve the needs of the world, because we still have 30% of the world, the human beings in the world have no energy at all, they have no energy supply at all. And that is one of the great, shocking statistics when you get down to it. So how do we get energy from those people just for their survival? And B, how do we get energy to peoples of the world that may have some form of energy, but they're not able to participate in modern society because they don't have electric energy, and that they can utilize electronic devices to communicate with one another. So there's a whole lot of layers of things that have to happen without us. I think, for those of us that actually were impacted by that time, it changed the mindset to try and develop, develop, develop, develop our own resources, and be ready.

Sometimes we fall off the side of the road that doesn't tend to it as much, but I think every country has got to take a look at what their energy supply is. There are some countries that have such limited energy supplies, in order to keep the populace alive and for the developed world to give them energy and usca. Let me say the USEA is working hard in those countries, Uganda has only 30% of the people who have energy supply, and it's hydro. And so we're trying to help them plan out a transmission system to distribute that hydro further to more people. But those things cannot be done with a snap of a finger. These are long term projects, and to train the people to get the people up and running as to how to run a huge huge hydro system, how to develop the transmission lines, how to keep the transmission line. First, how to cite them, how to keep them safe, and how to get them to the people that have always made them, that's just one segment of the complexities of the world. Just looking at the facts on the ground, the stunning facts of the lack of energy and 30% of the world is a harsh reality. So we're trying to deal with that we're trying to do it in a way which takes account of the environmental issues, which takes account of co2, which says all those things. But first, we've got to get energy from them. And then we can try to build it out in a way that diminishes the chances for more out of control CO2 emissions, and we have to clean up what we got. So there, that's where the energy, that's where the energy world is a sophisticated player in the energy world.

Energy is the core of everything in most countries, it's where the action is. It's the infrastructure, it's where the what's where the dollars are, the money is so big associated with energy. It's a huge problem. It's, it's, I'd say, the environment and energy is probably at poverty, poverty, displaying poverty in many countries, it is the challenge we have, in addition to the political, religious, cultural, ongoing sagas that have inflicted on one another worldwide for four centuries.

I think the sharing of Turkey's wisdom, its resources, its technologies will be very helpful, and will be very helpful in understanding all of the extreme complexities of politics and cultural differences and all that. Turkey is a big and important country, and it has sophisticated, highly educated people who are able to deploy those intellectual gifts and knowledge further in the development of energy, and to, and really, from a diplomatic standpoint really make tremendous progress in that respect.

I know Turkey participates in a lot of things with respect to development and grid, and utilize your expertise and gain from others expertise. And it takes bravery, it takes intelligence, it takes commitment to overcome the walls that may have been built by one party or another over centuries of interactions. And to go and look at the big picture as to how the world can be helped. I think that's something that developed countries like Turkey must consider their role in the world as a very significant and mature country.