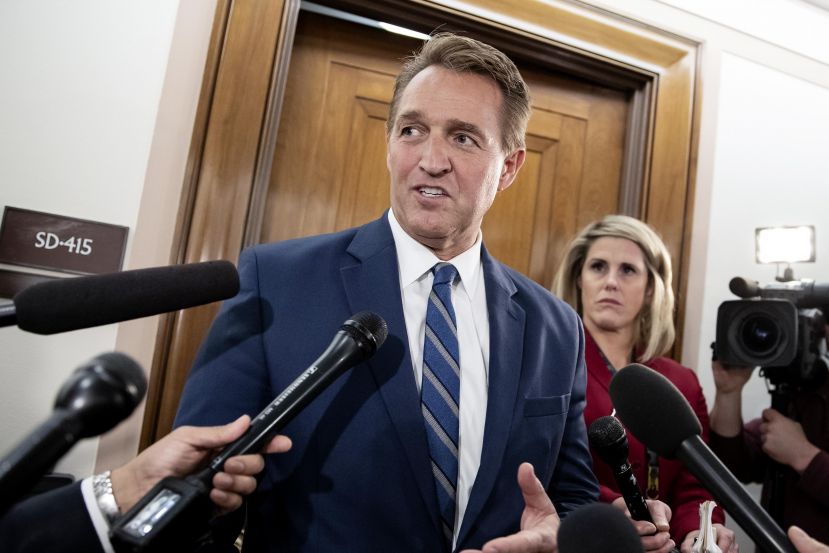 More in this category: « Today is a critical day for the relationship between Turkey and the West. Senate Candidate Dr. Oz is Under Attack! »