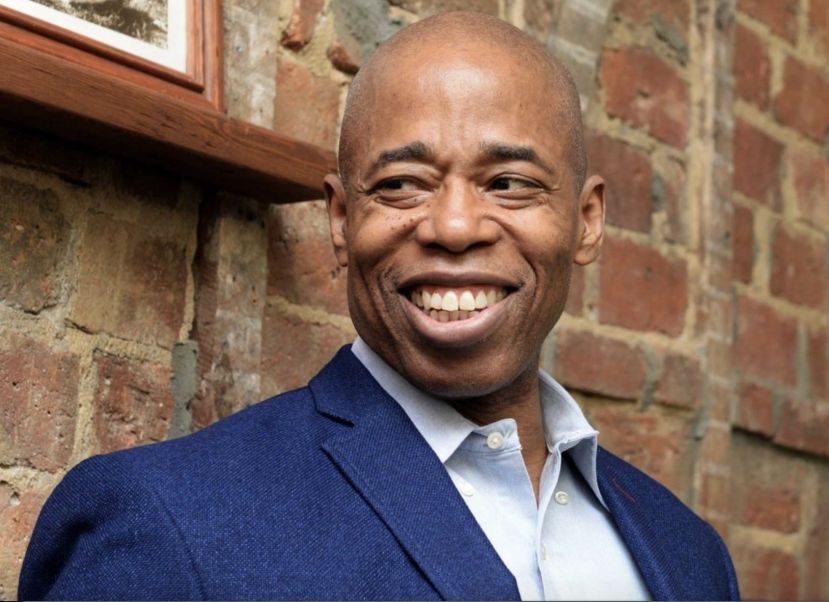 More in this category: « Senate Candidate Dr. Oz is Under Attack! The Future of U.S.-Turkey Relations and Prospects in 2022 »