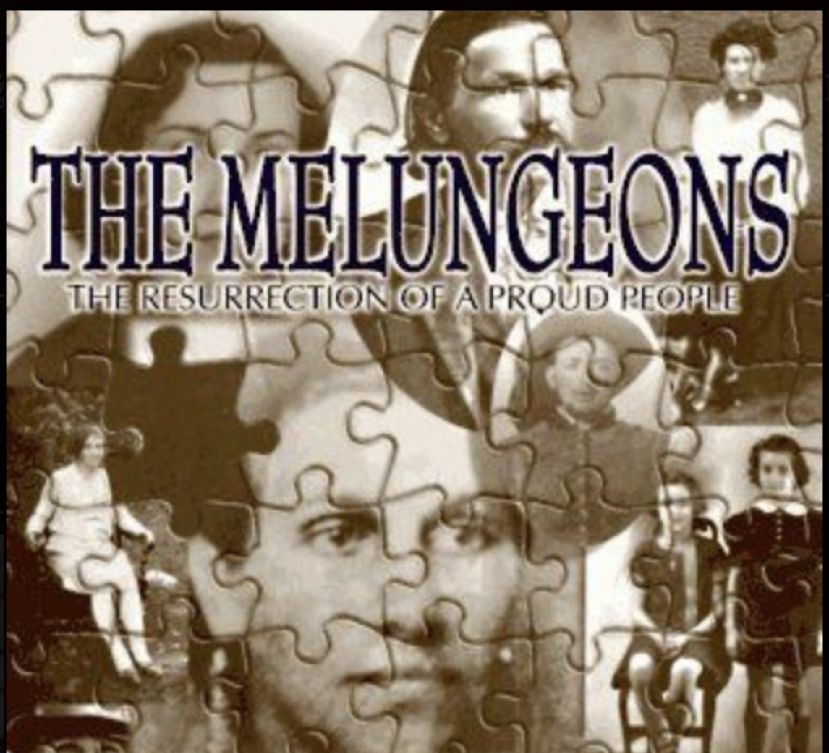 When the Turks immigrated to the U.S. has always been a matter of debate. We see that there were migrations from the Ottoman Empire to the U.S. for the first time in the 1860s, either for trade or other reasons. It has been determined that they migrated to the U.S., especially to Michigan and Massachusetts, from Turkish cities such as Bingöl and Tunceli. The reason for this was the job opportunities in Massachusetts's leather, thread, fabric, and shoe factories and the Ford factory in Michigan, where rapid industrialization was happening.

Immigration to the U.S. peaked at the beginning of the 1910s; however, this number decreased strongly toward the end of World War I. With the establishment of the Republic of Turkey, some Turks who had gone to the U.S. came back to Turkey, and the number of those returning to Turkey increased further due to the great economic depression in the U.S.

Even though the history of Turks' migration to the U.S. goes back to the 1900s, esteemed scientists such as Prof.Türker Özdoğan, an academic member of Georgetown University, claim that the Uyghur-originated Turkic groups living in Siberia went to Anatolia as well as the America continent via the Bering Strait in AD 1233. We see that this theory has gained even more seriousness after identifying the deoxyribonucleic acid (DNA) and Y chromosome overlap, which has been proven before. In this article, we discussed whether both the Native Americans and the Melungeons have a connection with the Turks. 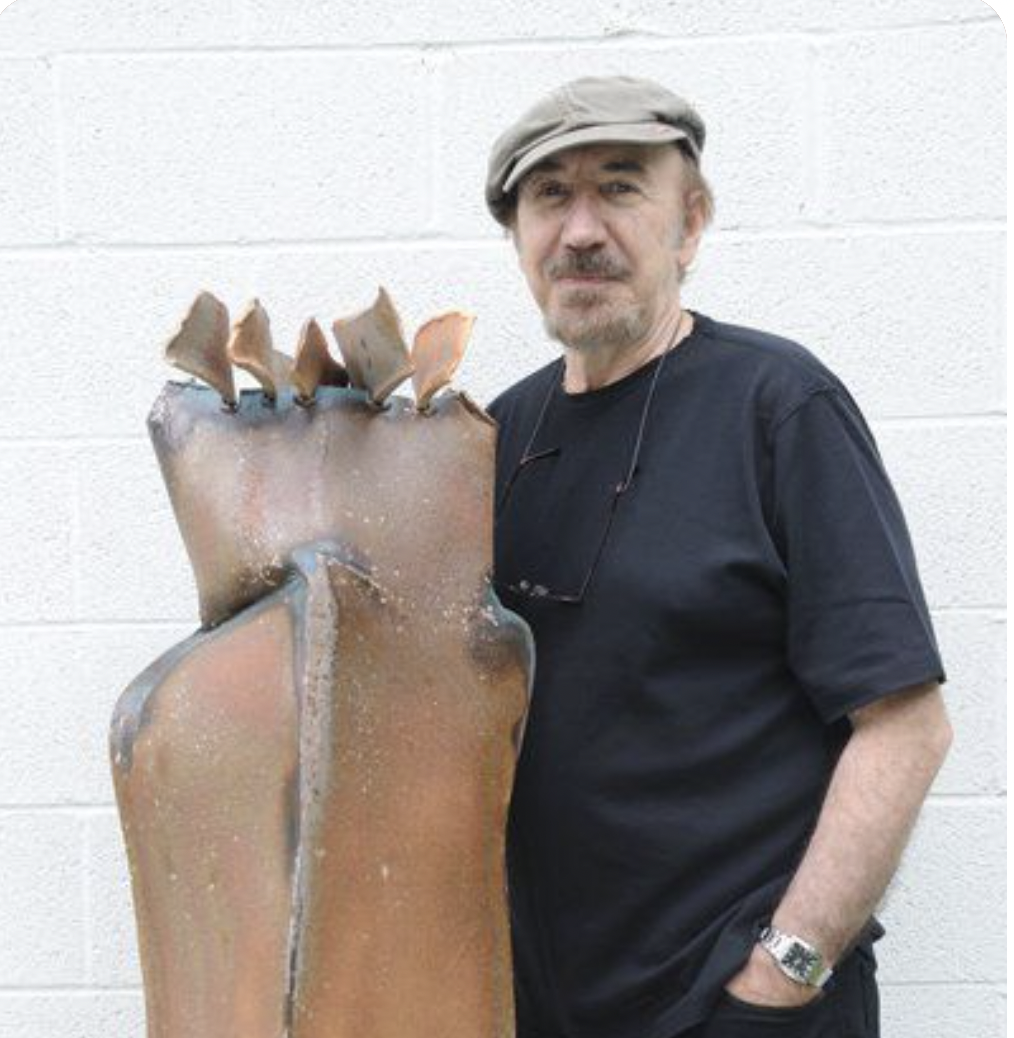 Here is what Prof. Özdoğan claims:

- The Melungeon community, which claims to have a population of close to 2 million in the U.S., is descended from around 10,000 Ottoman Levantines. They were enslaved at the Battle of Lepanto in 1571. Some of these sailors were used as galley slaves by the Spanish and the English and were later left to fend for themselves in the Americas.

- The Melungeons, trying to hold onto life on the coast of Virginia, retreated to the Appalachian mountains around the state of Tennessee due to the difficulties they experienced from cultural differences with the local community. They then fraternized with the Native American tribes belonging to the Athabascan language group in that region.

- The honorary leader of the Melungeons, Brent Kennedy, who stated that the DNA of the Melungeons and the Anatolian Turks are similar to one another, wrote two books to strengthen the bonds between the two communities when he was still alive and developed close relationships with the Turkish community living in the U.S.

-Brent Kennedy learned about his Turkish origin after taking a DNA test. Kennedy knew he had thalassemia, a genetic disease, and took a DNA test. In the blood samples taken from the nearly 300 Melungeon close friends that he could reach, he found traces of diseases such as sarcoidosis, thalassemia, and Behçet's disease, seen only in Mediterranean peoples and Kennedy, therefore, revealed the bond between his community and Turkey.

- Many scientists are investigating the fact that the Native Americans came to the U.S. from the Central Asian Turkish tribes, mainly from Siberia. Those interested in the arrival of Indians to the U.S. are Scandinavian countries, China, and Turkey. We claim to research when the Central Asian Turkish tribes started arriving in the U.S. One of the most accurate studies is a 700-page book, The Dene and Na-Dene, by Canadian anthropologist Ethel G. Stewart. This researcher asserted that Turks came to the American continent from Central Asia, and their last visit was in 1200 AD. Stewart claims that Uyghur tribes were fleeing Genghis Khan.

-Modern Turks should remember Ataturk's efforts in the language field. Ataturk kept a strong focus on language and spearheaded private research. In particular, there are similarities between the Mayan and Aztec languages and Turkish. Ataturk, Tahsin Mayatepek sent an acting ambassador to Mexico and was instrumental in researching this topic. Later, Tahsin Mayatepek presented Ataturk with a research report and a dictionary on this subject.

Prof. Ozdogan took Native Americans to Turkey three times. He worked with the Turkish World Research Center. Turkey built a hospital for Native Americans in the Navajo region. He has conducted many studies in the educational and cultural fields. Oneida Indians, who earned vast sums of money in many areas, ranging from casino management to trade, showed great interest, especially in products like textiles, plastics, and rugs. However, Prof.Ozdogan felt disappointed when he saw that the commercial, educational, and cultural exchanges between the Indians and Turks are declining. He believes that Turks and Native Indians would work again as soon as possible. 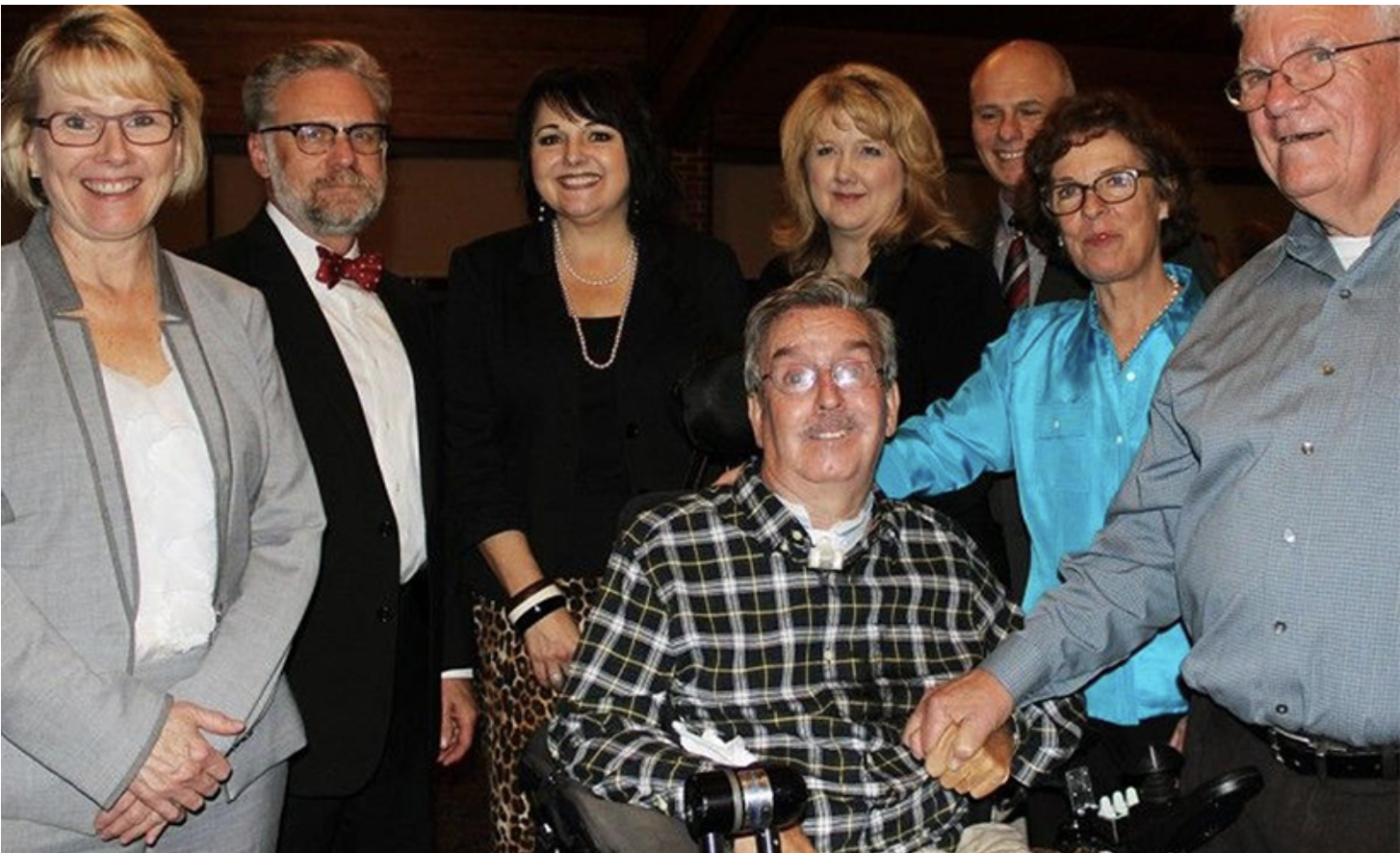 Alihan Karakartal, a voluntary envoy between the Melungeons and Turks in the city of Wise in Virginia, also explained the recent developments in the Melungeon world.

Where did the Melungeon Community's interest in Turks come from, and how did it start?

As you know, the late Brent Kennedy was the one who established the ties between the Melungeon and Turkish peoples. He was a great communicator who devoted a significant portion of his life to identifying his ancestors' geographical, ethnic, and genetic origins. The Melungeons are a genetically complex and richly diverse ethnic group; for this reason, they have experienced polarization—through exposure to researchers who defended differentiating theses—debating among themselves.

The Melungeons are related to the Turkish people and those with Portuguese, Native American, and Eurasian origins. So, it is a melting pot. Fortunately, the most significant interest in Melungeon research came from Turkey in the '90s. Thanks to Brent Kennedy's good, love, and personal efforts for Turks, excellent relations were established between Melungeons and Turks in those years. Furthermore, Brent's interview with Barış Manço has laid a perfect foundation for a future cultural bridge between the Melungeons and the Turkish people. That was how I contacted him, and I attended the university where he was working. Since I have known Brent Kennedy since 1996, I have had a chance to personally witness many positive developments between the Melungeons and their relatives in Turkey.

Çeşme and the town of Wise became sister cities.

Back then, the diplomatic, touristic, and academic ties Brent established with Turkey were robust. He went back and forth between Turkey and Wise and received lots of attention and love from the people of Turkey. Çeşme and the town of Wise were declared sister cities during those years. A student exchange program was established with Istanbul University, with 4-5 Turkish students visiting each year. If I remember correctly, we also had good ties with Dumlupınar University. One of our teachers, Sami Ferliel, even gave Turkish lessons to Melungeons at the university. The university I graduated from even published an excellent book on the similarities between Ataturk and Thomas Jefferson. Because I was a student at the University of Virginia College at Wise during those years, we had the opportunity to introduce the Turkish culture in this part of the USA as much as we could to the students who come and go every year. Faruk Loğoğlu, the ambassador of Washington then, visited the campus and gave a lovely speech. The student exchange program was an extremely synergetic, rich, and cultural exchange. Until 2008, this allowed many students to graduate from here and go back to Turkey. However, interest in the program slowly died, and the agreement between universities was unfortunately not renewed. Brent's 2005 cerebral hemorrhage was unfortunate in the program's discontinuation.

There had been efforts for tourism as well. Because Brent brought along a massive group of people every time he visited Turkey, there were significant developments in tourism. If Brent hadn't suffered a cerebral hemorrhage in 2005, I believe we would be experiencing quite a different reality now. Unfortunately, these works, built on substantial bases at the time, were severely interrupted due to the severe health problems Brent experienced. Everything was exposed to a sort of timeout and momentum loss.

What did Brent Kennedy want to achieve?

The Melungeon research that Brent pioneered has the main motto: "We are one people." Their purpose in saying this was to bring together all Americans with Melungeon origins under one umbrella, in a spirit of brotherhood, rather than based on any ethnic origin. This was because severe polarizations emerged over time among the Melungeons, who represented extremely mixed ethnicities.

So much so that Brent received academic and personal threats for many years from groups that defended differentiating theses regarding the roots of Melungeons. Although his followers loved and supported him, he was the only person among these theses who defended the genetic link with Turkey. Throughout his life, Brent was loyal to the Turkish nation and had a great interest in and love for his studies and himself, but unfortunately, he passed away on September 21, 2020.

How should the connection between the Melungeons and Turks be revived?

Brent Kennedy worked as hard as a locomotive and managed to accelerate the "Melungeon Train" in the nineties, as it slowly began to find its identity many years ago. He was instrumental in bringing this train to Turkey. Unfortunately, this train is now back in the station. I don't exactly know how this train can be re-accelerated without a friend and ally like Brent, who was almost in love with Turks and defended the "Turkish thesis" with great faith. However, I believe revising the touristic and commercial sides of this equation will mutually benefit both communities.

More in this category: « South Florida Turkish Community Mourns Businessman Known for His Leadership and Championing of the Turkish-American dream