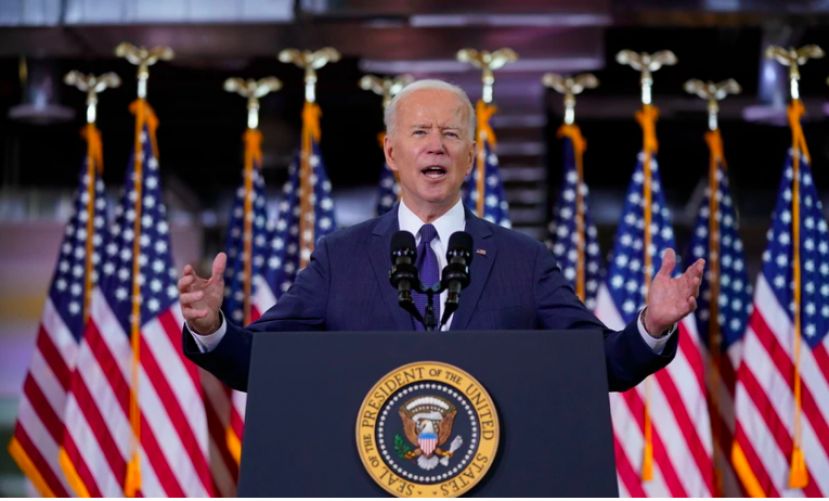 More in this category: « US Election Seen from Turkey: Turkish People Have "A Very Negative Perception of Joe Biden" Secretary of State Blinken: Open the borders »