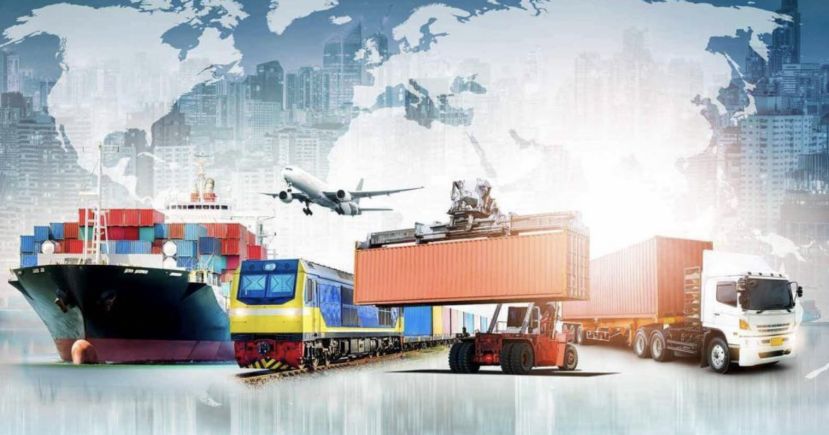 The Turkish-American logistics companies that provide services in the U.S. explained to Bloomberg HT Journalist AliCinar the problems experienced in the supply chain that began with the COVID-19 pandemic and continue to this day. Executives stressed that logistics costs are at an all-time high and are guessing that the distress in the sector will continue.

"We are at the top of logistic costs."

Barsan Global Logistics CEO Uğur Aksu stated that one of the reasons for the downward trend in retail figures is the lockdown in China. Aksu expressed that supply was higher than demand due to trouble accumulating goods, loadings, and services.

Aksu stated that demand has decreased in many retail consumptions—especially in food, construction, and house decoration—emphasizing that despite the low demand, shipowners are keeping the prices high. Aksu said another 2008 crisis was not expected and added, "The logistic costs are at an all-time high, but we expect a downward trend."

Aksu stated that companies' portfolios are strong and that he does not expect a massive economic recession in the U.S. economy. Aksu expressed that FED raised interest rates to decrease the demand by startling the market. Aksu said it would be a big mistake if the Biden administration removed Chinese tariffs on certain products, saying: "This situation will make China much stronger."

Having said that quotas applied to China in Trump's term of office worked for Turkey and particularly Vietnam, Aksu asserted that even if tariffs for China were removed, the consumer product prices quoted by China for the U.S. would not change.

"The distress in the sector may continue."

Behçet Tuysuzoğlu, the CEO of Mega Shipping and Forwarding, said that with the pandemic, there had been a severe change in the balance of supply and demand. Tuysuzoğlu expressed that the transportation sector was not ready for supply and demand. Tuysuzoğlu mentioned that some ships from the ports, like Los Angeles and Savannah, are still offshore, highlighting that more ships are coming to New York, but ports on the east coast cannot handle the big ships.

Stating that he does not believe the trouble in the logistics sector will end neither this year nor the following year, he said that he believes President Biden's signing of the Ocean Shipping Reform Act this month will have even a positive contribution to the sector and prefabricated storehouses behind the ports may be a temporary solution. Tuysuzoğlu said, "The Biden administration lowering the tariffs on some Chinese products will implicitly affect us as well."

There are approximately 50 Turkish-owned logistics companies In the U.S.,

More in this category: « MicroStrategy CEO Saylor: Of the tokens, 99% will fail, excluding Bitcoin.