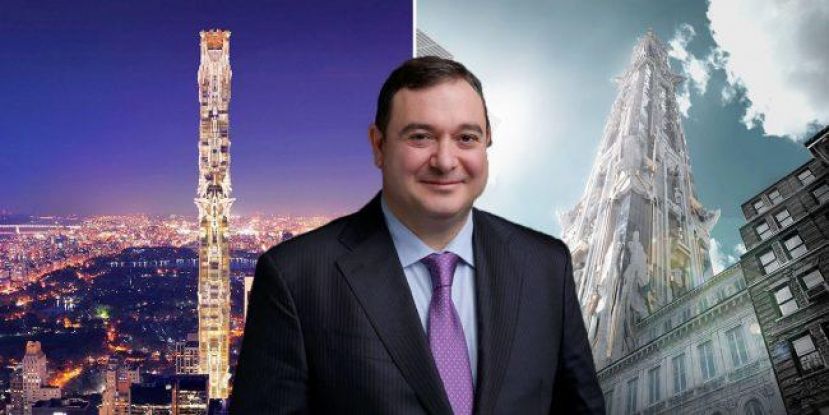 Turkish developer Sedesco is putting together a Billionaires’ Row assemblage with the purchase of a development site for $80 million. Sedesco closed last week on its purchase of the property at 41 West 57th Street from Florida-based seller Asuman Polat, property records filed with the city Tuesday show. The purchase gives Midtown-based Sedesco about 100,000 square feet of buildable area on the block between Fifth and Sixth avenues. The company in 2012 paid $71.5 million to buy an adjacent property at 50 West 58th Street.

Neither Sedesco nor Polat could be immediately reached for comment.

The purchase now gives Sedesco full control of the property at 41 West 57th Street, which is a point of contention between Polat and billionaire real estate investor Kamran Hakim.

Polat triple net leased the property to Hakim in 1998 for a term of 40 years, expiring in 2028. In October of last year, Hakim transferred the lease to Sedesco for $27.9 million, property records show.

But in March, Polat filed a lawsuit in Manhattan State Supreme Court claiming Hakim defaulted on the lease in July 2016 by failing to pay more than $60,000 he owed to the landlord.

The case is still ongoing.

Renderings for an ornate, 102-story residential tower at the site appeared online in 2015, though they appear to be merely conceptual. (Source:By Rich Bockmann, therealdeal.com)