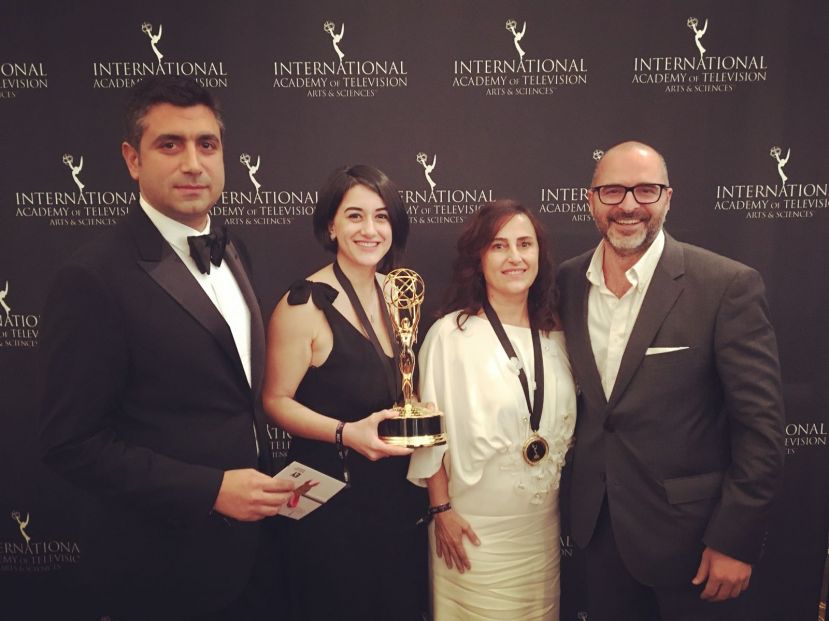 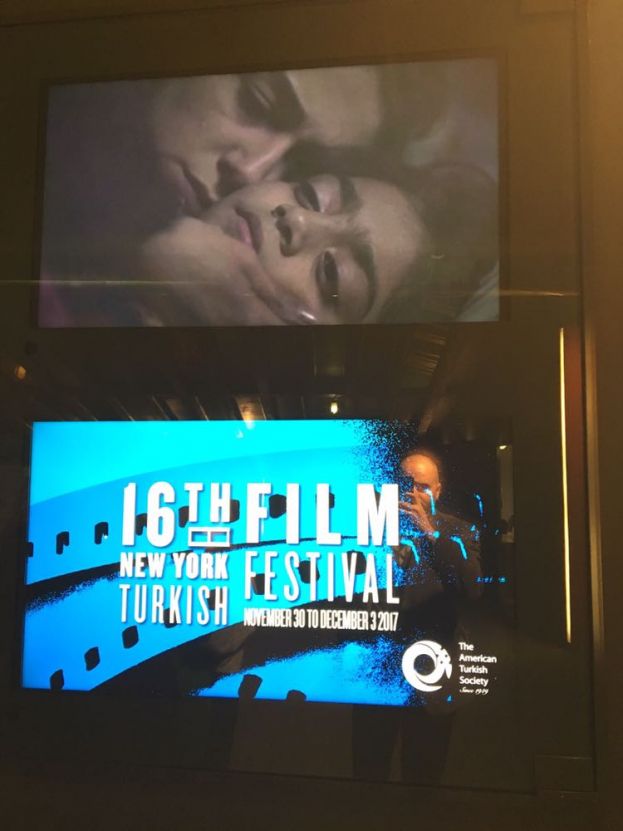 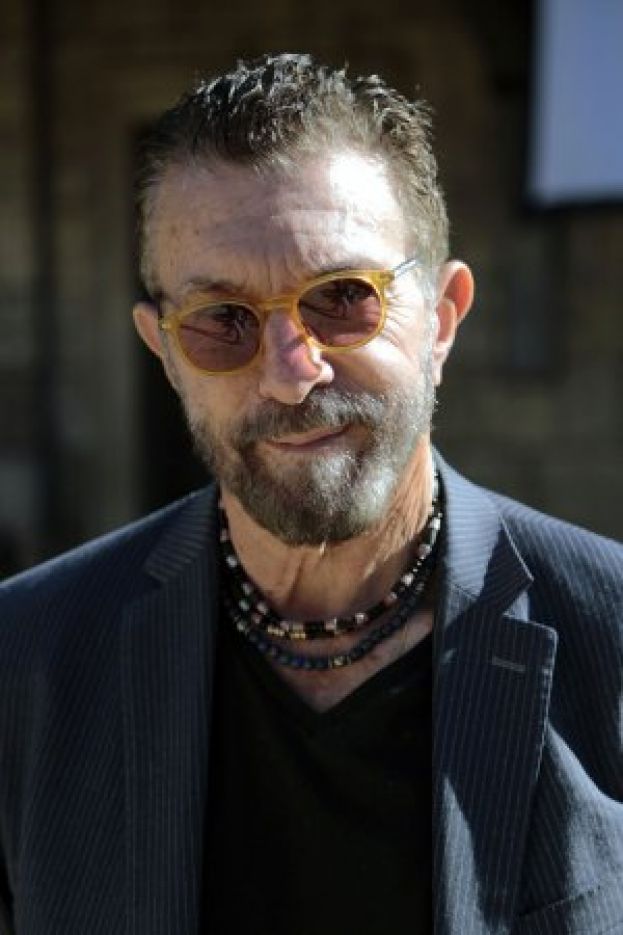 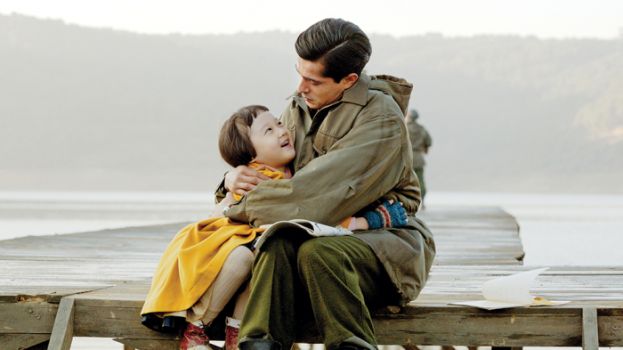 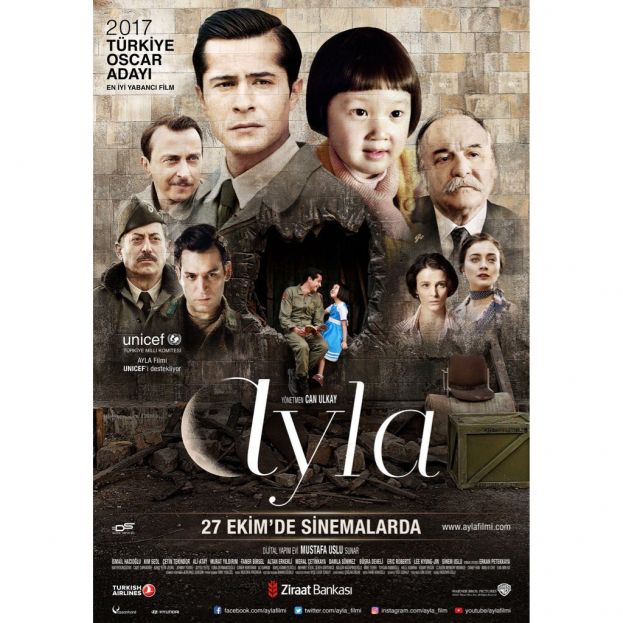 The Hollywood Turkish Film Festival will be held on October 20, 21 and 22 at the world famous Paramount Studios for the first time in Turkish cinema history. The event is supported by the Ministry of Culture and the Tourism General Directorate of Cinema in a bid to reunite Turkish cinema with the global market. The festival is organized by journalist Barbaros Tapan, the Doğan Media Group’s Los Angeles representative and a member of the Hollywood Foreign Press Association on behalf of Turkey, together with the Hollywood-based Turkish director Tekin Girgin. Trailers for a Turkish TV series on a Syrian refugee family that will feature global superstars such as actress Angelina Jolie and football player Cristiano Ronaldo have been completed in the southeastern province of Gaziantep, the show 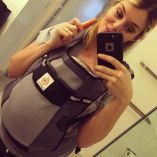 Daphne Oz has offered more glimpses of her and husband John Jovanovic's new baby son, Jovan Jovanovic Jr. The 29-year-old The Chew co-host recently posted on her Instagram page two new pics of the child, whose face is not shown. She is seen carrying the boy in a baby carrier in one, while another shows him being fed. Daphne posted the first pic of her son when he was five days old and his face was also hidden then. 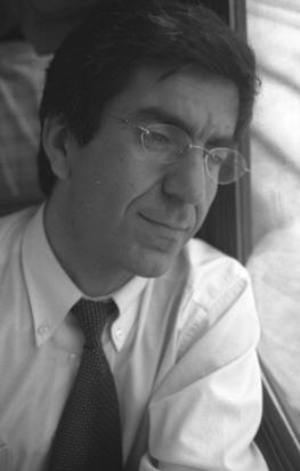