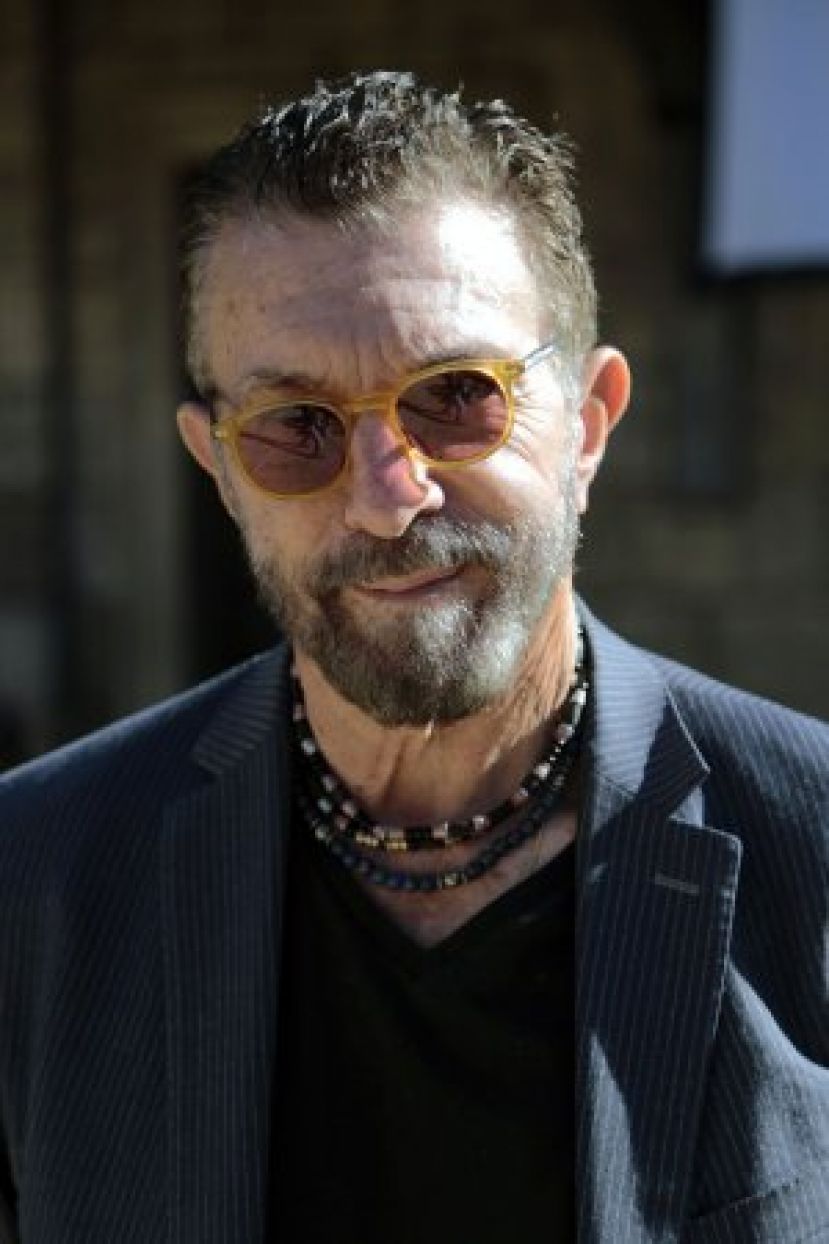 The main characters are Anna, a daughter of the Russian embassy's employee, and Ottoman sultan Mahmud II. The 24-part series is to be aired on Russia's largest television network, Channel One, and the production companies also hope for international distribution. Roth's resume also features The Mentalist, Criminal Minds and Crime Story. Hiring a U.S. creative supervisor is a rather unusual move for a Russian television series.
(hollywoodreporter.com)