"Turkey's gold export was 842.6 million dollars in 2004. The total volume of the sector is around 4.5 billion dollars. This corresponds to 2.3 percent of the GNP. When considered within its own dynamics, the gold sector is very precious to Turkey. What if this were evaluated taking into consideration the U.S. market? What would the picture look like?" 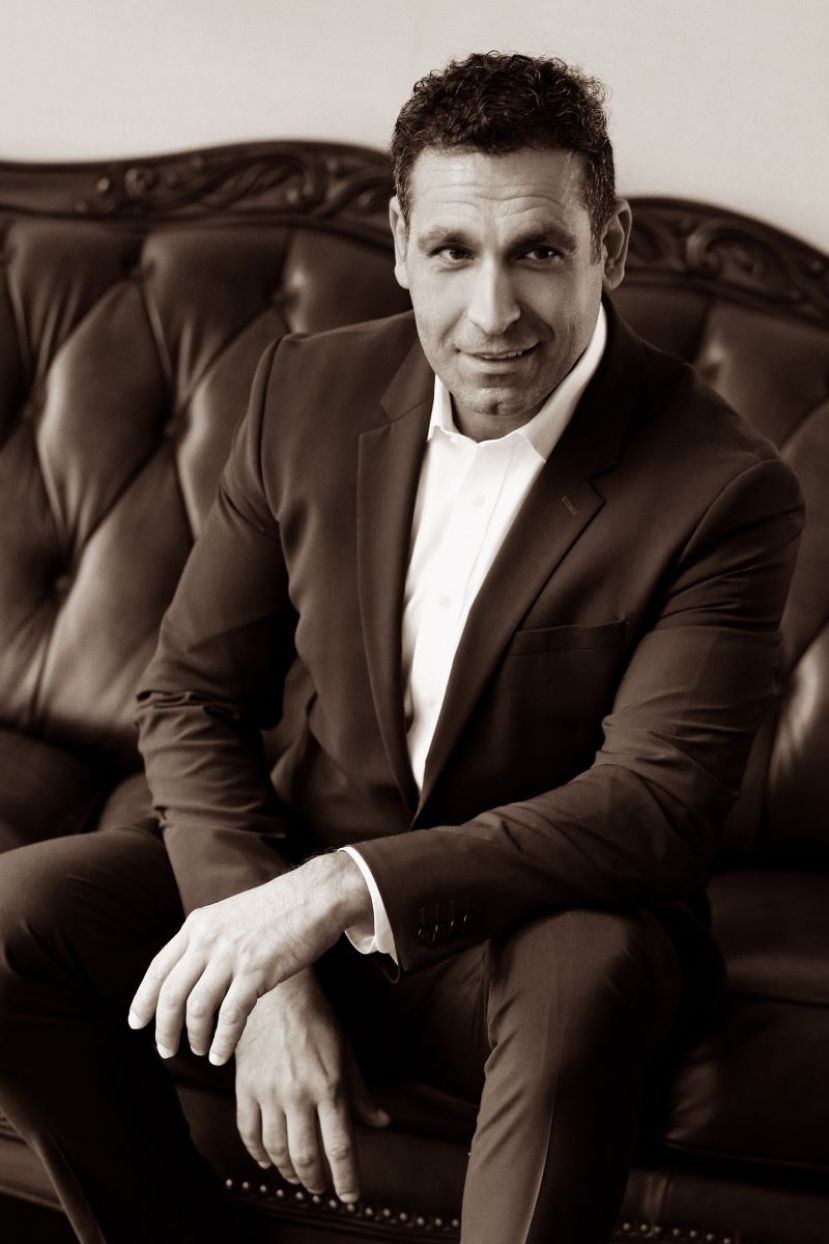 Ceylan family from Türkiye arrived in New Jersey on Sunday, July 4, 1993. The shop was closed on Monday. On Tuesday, he and his brother stopped by Dunkin Donuts for a coffee. They made their way to his brother's shop at the Woodbridge Jewelry Exchange, the region’s largest selection of jewelry, with more than 100,000 items in one location in Woodbridge, NJ. "I’ve been working ever since," says Yusuf (Joseph) Ceylan. The Ceylan family, originally from the village of Gülgöze in the Midyat district of Mardin, sought to go abroad when economic conditions in Türkiye became difficult after the Gulf War. Ceylan graduated from high school in İstanbul. His brother and uncle had come to the United States before them. They came to the U.S. with a green card.

Tagged under
By Kursad Tuzmen*

Anatolia is one of the oldest lands where jewelry has been produced and used. Jewelry has played an important role in this land, be it for religious, artistic or financial purposes.  Currently, the Turkish jewelry sector has a history of 5000 years.
Tagged under
Istor Kuyumculuk, based in Istanbul, Turkey is one of  the strongest jewellery manufacturing companies in Turkey. The wholesale showroom is located in the Bazaar-Market Of Gold Jewelry in Istanbul, and there is also a branch office in New York, USA.
Polat Gold  is established as a  manufacturing company in1964. Polat Gold, which continues its production in its 32300 square  feet factory premises with all its employees who has adopted the principle of superior quality and customer satisfaction, exports all of its produce.
The Geylan family, who was displaced from Bursa, Yenisehir County to the Kosovo region of Yugoslavia, by the Ottoman Empire in the 14th century, after the War of Kosovo, established and lived in Gilan Village.
Tagged under
By C.J. Ericsson *
This email address is being protected from spambots. You need JavaScript enabled to view it.

US Customs and Border Protection (“CBP”) is responsible for enforcing the laws and regulations of over forty government agencies. Importers of jewelry must be compliant not only with CBP requirements, but those of the Department of Treasury, Federal Trade Commission (“FTC”) and Transportation Security Administration, to name a few.
Tagged under
Ahmet Karbeyaz*

The goldsmith sector is a fast-improving one in Turkey, a country which is home to arts, crafts and industry simultaneously. Goldsmithery, which also is one of the powerhouse sectors of Turkey in terms of production, investment and employment, has begun to break free of its tradesman structure and has started to become an industry.
Tagged under
By Lemi Özgen

The tall, squarely-built, fifteen-year-old boy had been working hard in the goldsmith workshop. As he was just about to tie a knot on the silk-thin gold wire he had just meticulously pulled and extended, it snapped once again. The young man's face, which was already red with perspiration, burnt even more.
Tagged under
By Altan Ture*
The grand master of Turkish poetry, Bedri Rahmi Eyüboğlu, describes Anatolia as a Goddess.
Truthfully these lands have been rising on the world stage since the Neolithic Age. These lands have been home to the greatest cultures,which have reached their peaks.
Tagged under
Subscribe to this RSS feed