"When you read the features, you must be shocked but all of them are true. Such as the US delegation, having bought 33 camels in total from Turkey, returned to the US, landing at in February 1856 at the Texas Port of Indianola. The roots of the Melungeons who are believed to be brought to the American continent by the Spanish sailors around 1500’s and to lie in Caucasia, the Mediterranean region and to Anatolia and more stories..."

The presence of the Syrian Orthodox Church on American soil goes back to the late nineteenth century. There are no records of who the first Syriac person was to arrive on American soil, but it is known of some individuals, such as Dr. Abraham K. Yoosuf, a native of Kharput, Türkiye, who arrived in the United States as early as 1889. Dr. Yoosuf was born on December 12, 1866, and received his higher education at Central Turkey College in Gazi Antep (Aintab), where he graduated in 1886 and worked as instructor until 1889. The same year he came to the USA and worked his way through Baltimore Medical School, graduating with high honors. He then settled down in Worcester, where he began his practice and in 1897 organized and served as president of the Assyrian Benefit Association. Dr. Yoosuf was a prominent figure who played an important role in the life of the Church, people and adopted nation before passing away on December 26, 1924. 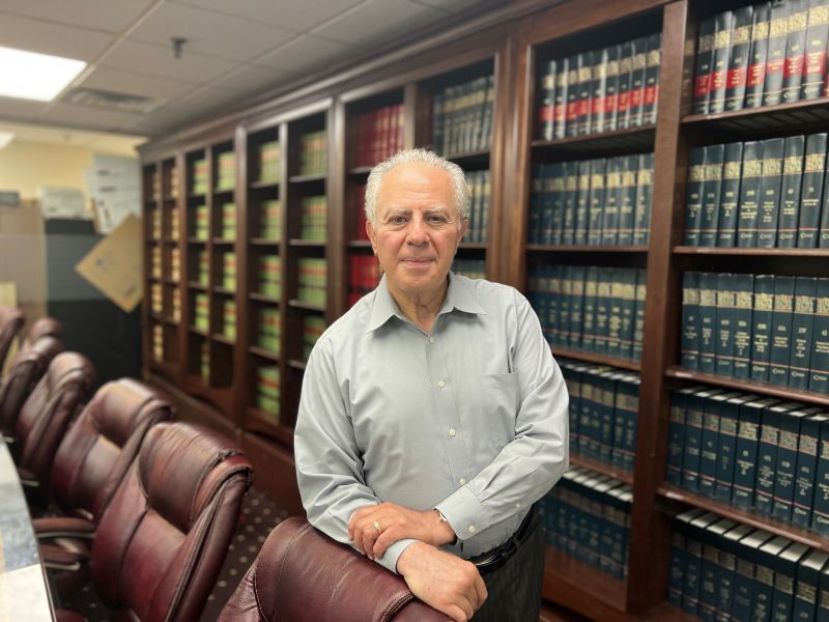 Jack Darakjy, attorney in River Edge, NJ. His parents were originally Diyarabakır, the largest city in Southeastern Turkey, on the banks of Tigris (Dicle), one of the greatest rivers of Middle East. His grandparents left Diyarbakır in 1922 to Aleppo, Syria. His eldest uncle came to the U.S. in 1922 and his family moved to the States in 1960. Practicing as a lawyer for 35 years, he speaks French, English, Arabic, Turkish and Armenian. He has an extensive knowledge of Syriacs from Diyarbakır as well. Diyarbakır St. Mary Church has survived 18 centuries throughout history and continues to inspire a strong and growing presence in the United States. With roots planted in 1915 in West Hoboken, N.J., (now North Bergen), the first Assyrian Orthodox church in the U.S. took its name from the original church in Diyarbakir, Turkey. Darakjy answered TURKOFAMERICA’s questions. 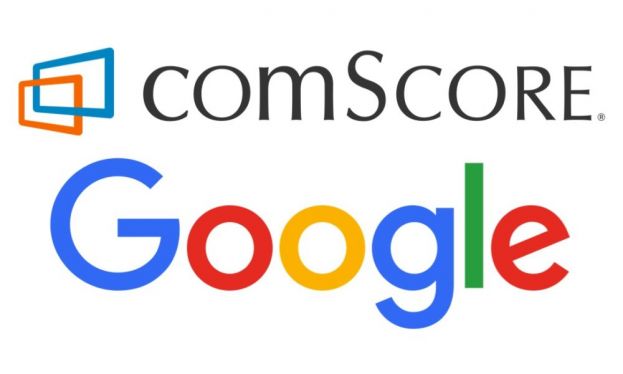 By Naim “Avigdor” Güleryüz* – Researcher
On November 16, 1885 in Vienna, during the ceremony for the establishment of a new synagogue in the Zirkusgasse Second District, No.22, the president of the Sefarad, Vienna Jew Marcos Russo spoke to the invitees as follows: “When his majesty Franz-Josef is the emperor of Austria and his majesty Sultan Abdulhamid II is the emperor of the Ottoman Empire, when Sadullah Pasha is the ambassador of Ottoman Empire in Vienna and Marcos Russo is the president of the Turkish-Jewish community…the construction of this building is started in order to meet the religious need of the Jews of Sefarad…”
Tagged under
New York - In the year 532 AD, the Roman Emperor of the East, Justinian I, ordered the leading architect of the day to build a monument that would outshine all other religious buildings. The end result, which took five years to complete, was the Hagia Sophia, and it didn’t disappoint the emperor.
Tagged under
Naim Güleryüz / Researcher-Writer - Mrs. Laurette Schinasi came to Turkey in 1930 to meet with Department of Health officials in order to present a petition to found a children’s hospital in Manisa in line with the last will and testament of her husband, Morris Schinasi; he had died three years previously in the USA. Construction began immediately, following approval by the Department, and the then International Moris Şinasi Hospital was commissioned in 1933; it still serves the public today, as the Moris Şinasi Children’s Hospital.
Tagged under
How many people with the last name of Turk do you think live around the world?  Or in how many different geographical regions can people named Turk, or one of its derivations, be found?
Tagged under

Professor Sedat Isci of Aegean University continues to follow the trails of Turkish pioneers in America. During his research under the project titled “First Turkish Settlers in America: 1860-1921'' he identified five cemeteries in Detroit, and one in New York that belongs to early comers.
Tagged under
They started the long track to United States by leaving their homeland; most of them were from Harput (Elazığ). 1.2 million Ottoman citizens immigrated to United States between 1860 and 1921. 200,000 of them were from a Turkish and Muslim heritage and most of them returned back to their motherland since.
Kingsport, Tennessee is a small town around thirteen hours drive to New York. Tennessee, compared to the states such as New York, California and Florida where many immigrants live may be called “real America”.
Tagged under

The US, which was victorious in the Mexican War between 1846-1848, added what are now the states of Arizona, California, Nevada, Utah, Colorado, and New Mexico to its lands. These new lands, which measured 529 thousand square miles, gained even more in importance when, in 1849, gold was discovered in the West.
Tagged under