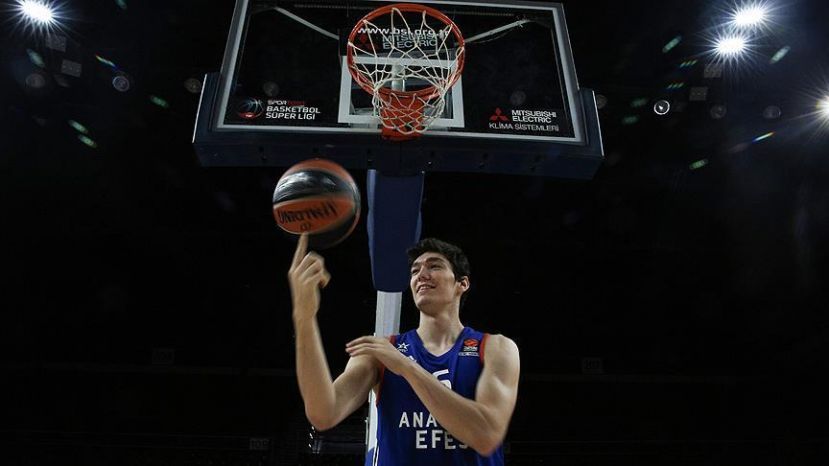 Saying that the Eastern Conference team has been following him for three years, Osman said: "The first NBA team that I talked with was the Cleveland Cavaliers. They believe so much that I’ll contribute to the team. They told me that they have high hopes for me. This will be a big responsibility for me. Their faith makes me happy."

Thanking Anadolu Efes, his home since 2012, Osman added: "I am thrilled to play on the same team as LeBron James, Kyrie Irving, and Kevin Love. They are expecting me to especially help in defense, as the team [already] has players doing a lot in offense."

The Cavs lost the 2017 NBA finals against the Golden State Warriors 4-1 in the series.

After beating the Warriors 4-3 in the finals, they claimed the NBA title for the first and so far only time in 2016. AA