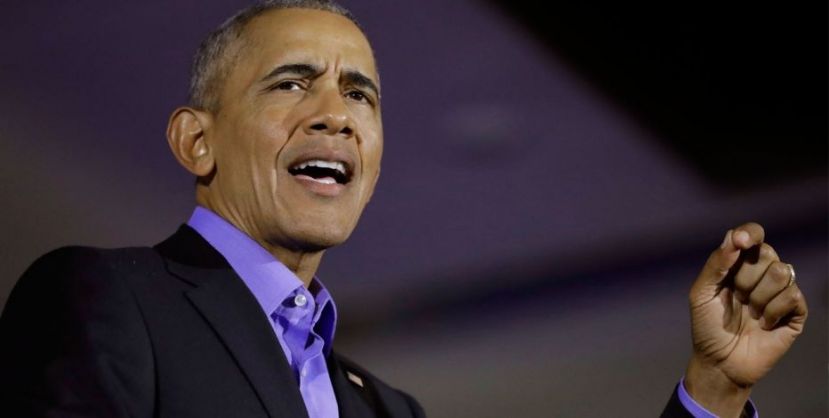 Former President Barack Obama’s foundation is hosting a two-day summit in Chicago starting Tuesday, aimed at fostering a “hands-on exchange on ideas” to address top global concerns. The summit will feature discussions on topics including communicating across differences, art and culture’s role in creating productive cities, understanding race in relation to one’s civic identity, motivating young people to choose a civic path and technology’s role in creating equitable and inclusive communities, according to the website.

Guests are expected to include Prince Harry, the former Prime Minister of Italy Matteo Renzi and Chobani founder Hamdi Ulukaya. The foundation’s site says “hundreds of leaders from around the world” will attend the event hosted by the former president and first lady.

Chance the Rapper and Gloria Estefan will be among the artists that will perform for attendees.