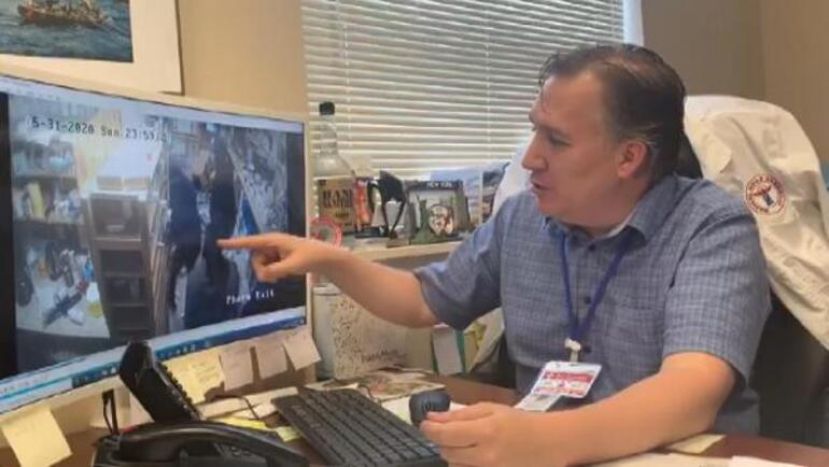 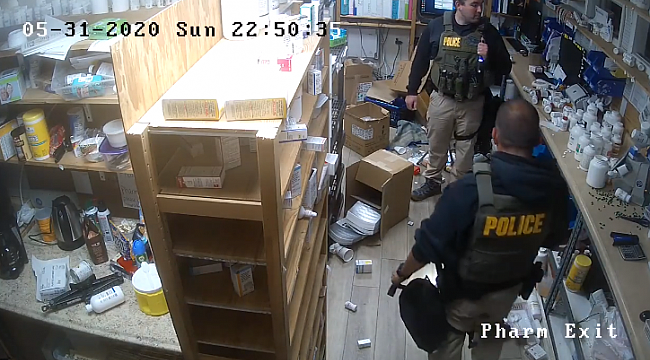 Ugur, a graduate of the Istanbul University, Faculty of Pharmacy and a pharmacist in the city of Trenton, NJ for the last 15 years stated; "It is very wrong for the Police to kill someone through brutality, but the response in the form of looting is not the right way. Furthermore, they all know about drugs. While some of them took what they could, others knew exactly which drugs they were going for. And they all scattered when the Police arrived. The weird thing is, our alarm did not go off. We have a deafening alarm system. We got a call from our warehouse, and they warned us, "In case of another attack which is expected in the next 48 hours, take necessary measures!"
Last modified onSunday, 07 June 2020 21:24

More in this category: Cemil Ozyurt »