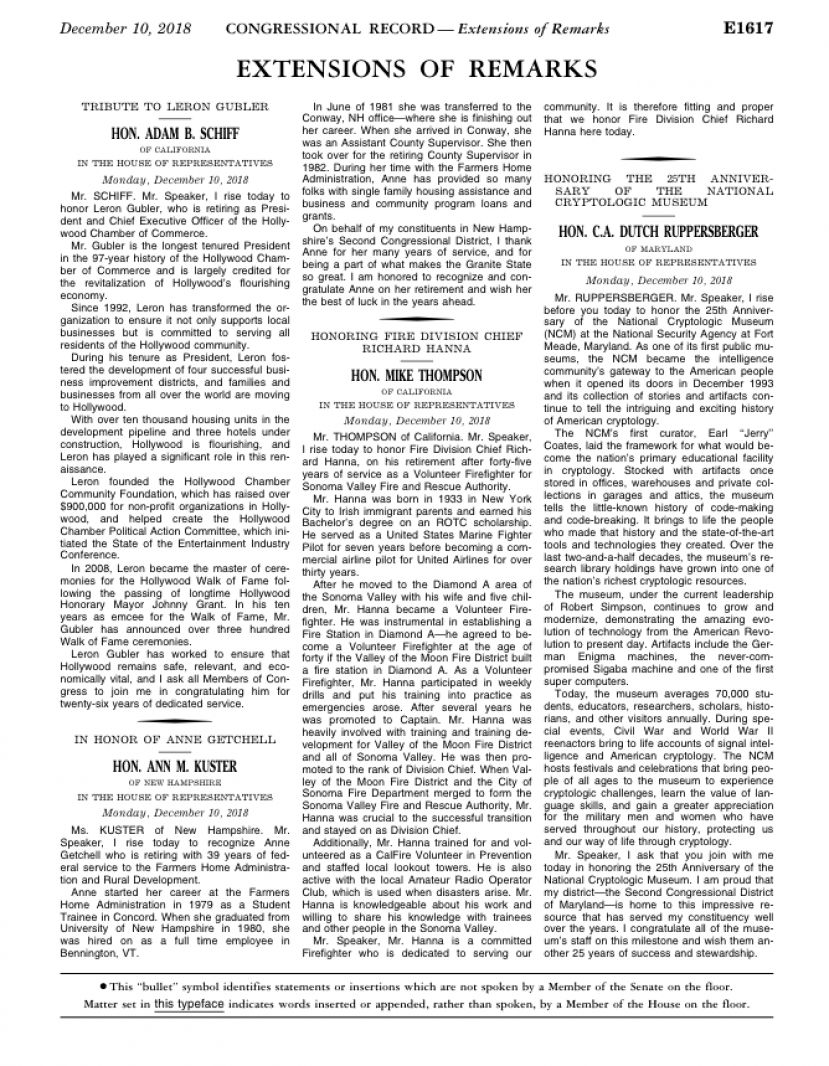 McCurdy was one of the fifteen 2018 laureates from 13 countries receiving the Gusi International Peace Prize at its 17th annual awards ceremony on November 28 in Manila, Philippines.  The Gusi Peace Prize, established in 2002, is Asia’s foremost award that recognizes individuals and organizations working toward the attainment of peace and respect for human life and dignity.

More in this category: « The American Turkish Society Announces its Seventh Class of "Young Society Leaders"- YSLs Businessman Guzel Is Honored by NAACP on MLK's Day »