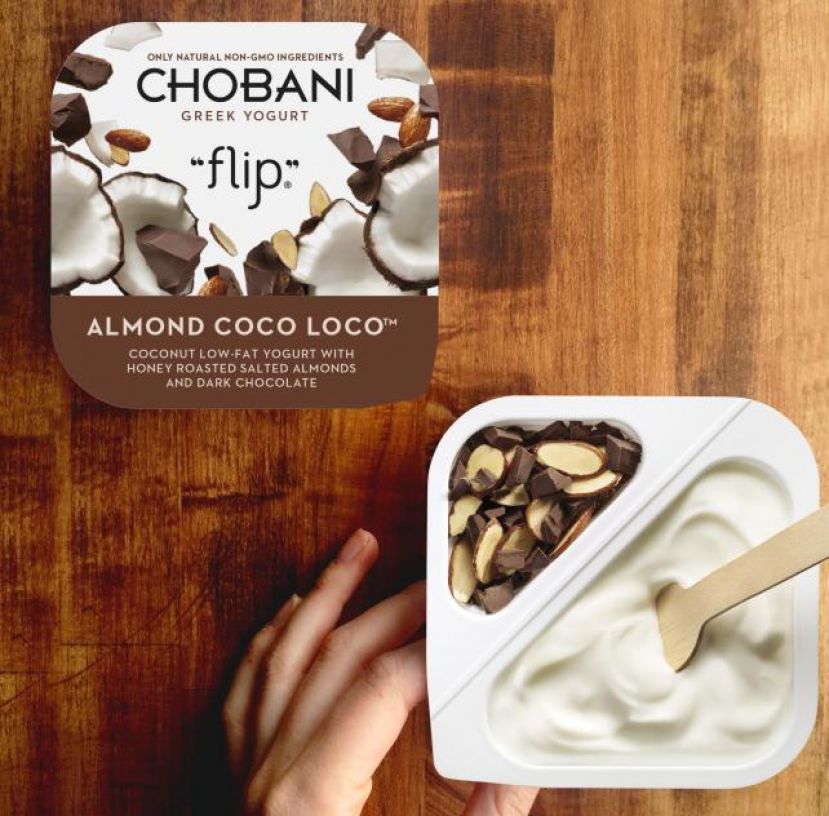 Ten years ago, newcomer Chobani was excited when a small Long Island grocer became the first to stock its Greek yogurt. Then came another. And another. Now, as a $1.5 billion giant with the country's single leading yogurt brand, Chobani wants to dominate even further and unseat Dannon as the largest U.S. yogurt maker. To help, Chobani is rolling out a new organizational structure focused on what its chief marketer calls demand creation. Sales, marketing, insights, product innovation and other areas, which were largely separate, are now housed in one demand department as Chobani aims to do more with more speed and agility.

He wants to sell differently. A package designer or creative might accompany a salesperson to Bentonville, Ark., for example, to meet with the yogurt category buyer at Walmart.

Conversations that may have gotten lost under the traditional model may now more quickly lead to change. When a salesperson hears that Chobani's 10-ounce drinks don't fit well in a chain's coolers, that person should be able to reach out to the packaging and insights teams to make smaller bottles. Or why can't Chobani, which often sells for more than $1 per cup, make a smaller container for value chains such as Lidl? It could, and it seems likely that it will. But such messages may have been getting lost along the way.

Chobani said its marketing budget continues to increase and it will be thinking about where those dollars should be spent. Trade spending, media spending, promotions -- all of it -- will now be drawn from a singular demand budget.

Chobani's earlier advertising was hailed by many as creative, but perhaps it was not doing the brand-building work it needed to. The work was "beautiful," McGuinness said, "but it didn't necessarily make the most commercial sense."

New leadership
The overhaul comes about five months after Chobani hired Nestle Waters executive Tim Brown as president and chief operating officer, reporting to Founder Hamdi Ulukaya. McGuinness, the former DDB Chicago president who joined Chobani in 2013, reports to Brown, as do leaders in areas such as legal, IT, and R&D. And a new head of supply chain is set to begin this month.

Chobani has reset its sales teams to respond to ways people are shopping. The grocery team is now split into West, Midwest, Northeast and South regions for its 55 traditional grocery customers. Each region will be able to put its own nuanced stamp on the brand. "They'll have their own marketing budget," McGuinness said.

Marketing region by region is not a new idea, of course. Years ago, recalls Jim Hertel, SVP of Inmar's Willard Bishop Analytics group, consumers in the Southeast preferred vacuum-packed bricks of coffee over cans, and the winning brands were the ones that knew to stock and market the right products. "The smart marketers are not just aware of [regional preferences] but are paying attention to it and acting against them," Hertel said.

Putting sales and marketing together with insights and other groups enables companies to be more responsive, said Gary Stibel, founder and CEO of New England Consulting Group, which has worked throughout the dairy industry, though not with Chobani. "We think what they're doing is the way most companies should be organized," Stibel said of Chobani. "Too many companies are siloed."

Chobani said it saw double-digit growth in 2016, leading to more than $1.5 billion in revenue. Not everything was a hit. Chobani Meze Dips debuted in June 2016 and disappeared months later after the Mediterranean-style dips failed to catch on.

But in yogurt, it continues to grow, and holds about a 20% share overall, with about 38% of the Greek yogurt category where Yoplait, in particular, has suffered. Yoplait's decline and other issues, including some heavy discounting, meant the overall Greek yogurt category fell 5% in 2016, Chobani said.

That doesn't seem to worry the company. Ask McGuinness about where Chobani is currently sold and where it could be sold and he is frank: "we want it all." By Jessica Wohl - http://adage.com