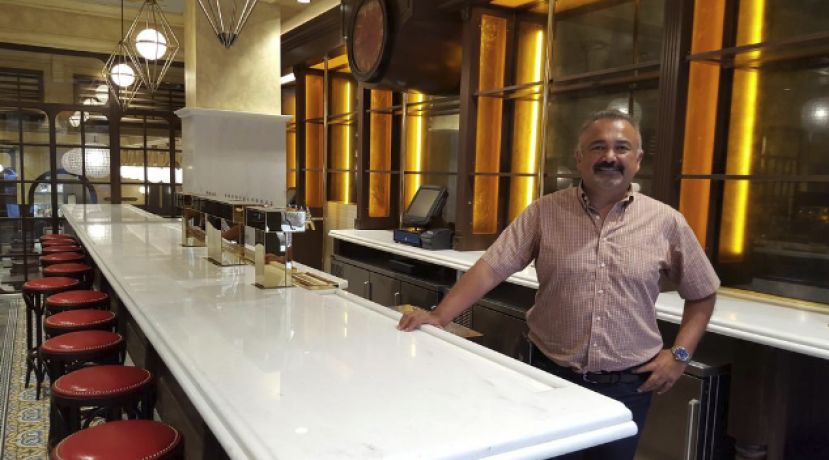 The Morton’s in Georgetown, in the same block as Cafe Milano and Peacock Cafe, was the second-ever location of the now ubiquitous chain, which opened in Chicago in 1978. Old Glory, the Daily Grill and Sea Catch have also closed in Georgetown.

Morton’s lease expires in November, ending a long run for the stalwart steak spot and ushering in a new French restaurant concept by Ilhan, who said he recently signed a lease to open there. Miller Walker Retail Real Estate represented both Ilhan and the landlord in the deal.

Although he hasn’t finalized a name, Ilhan said his concept would be a more lively, modern and casual version of his other French effort, Mirabelle, in downtown D.C.

More in this category: « Meet The Unknown Immigrant Billionaire Betting Her Fortune To Take On Musk In Space Hayri Ablak, Founder of Vocelli Pizza, Dies in Pittsburg »