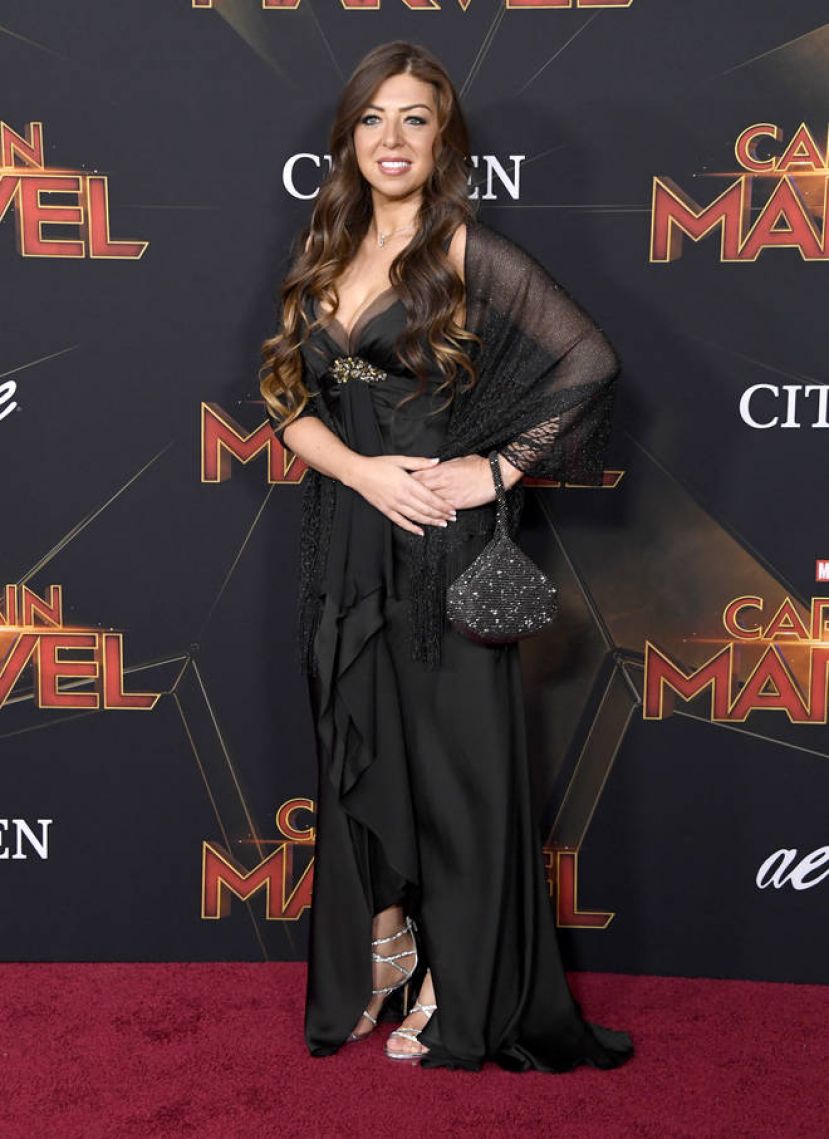 “I made my intentions clear, and when the opportunity to demo came, I wanted to make sure that I made the best impression,” Toprak recently told Vulture. “I went and hired a 70-piece orchestra and did a big production of it so that they could see me in front of the orchestra conducting, and I did another video inside my studio where I talked about the character and the theme. I really wanted to put my best foot forward, and I’m very grateful it worked out.”

Born in Istanbul, Toprak studied composition and multiple instruments at the Istanbul State Conservatory. She later moved to Chicago, and then Boston, to study jazz.

Pinar Toprak’s other movies
Before Captain Marvel, Toprak worked with The Simpsons composer Danny Elfman on the score to Justice League (2017), and composed the music for the Pixar short film Purl (2018).
She has also won two International Film Music Critics Association Awards for The Lightkeepers (2009) and The Wind Gods (2013).

On scoring Captain Marvel, Toprak said: “There’s so much weight on [the Captain Marvel] theme, and at first I was kind of psyching myself out. After two days of being in the studio and not being happy with anything I wrote, I went out for a walk, and I started humming a theme — and believe it or not, that’s still in my voice memo, and that is the Captain Marvel theme.” (Source: By Maddy Shaw Roberts - https://www.classicfm.com)

More in this category: « Turkish-American Owned Benseron Selected One of 50 Florida Companies to Watch Turkish Tech Entrepreneur Makes '30 under 30' list »