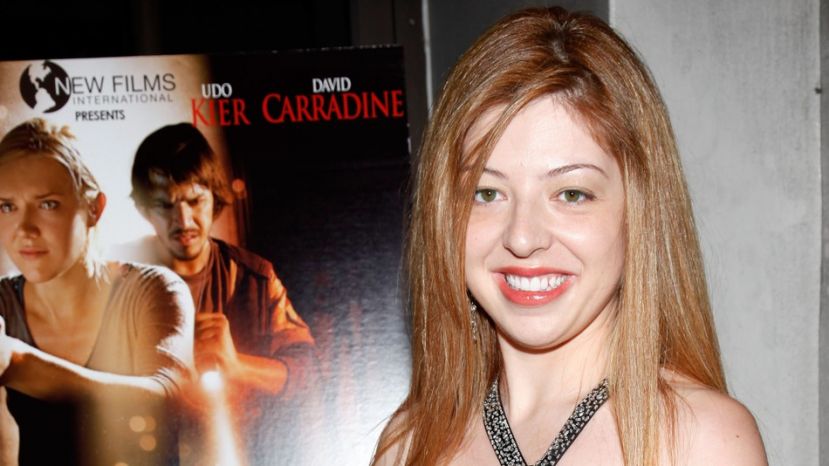 Anna Boden and Ryan Fleck are directing Captain Marvel, which also stars Jude Law, Ben Mendelsohn, Gemma Chan and Annette Bening. Djimon Hounsou and Lee Pace reprise their roles from Guardians of the Galaxy, while Clark Gregg (as Agent Coulson) and Samuel L. Jackson (as Nick Fury) play younger versions of their MCU characters in the 1990s-set film. Captain Marvel got a boost in anticipation thanks to an Avengers: Infinity War post-credits scene which teased the character as the Marvel Universe's only hope.