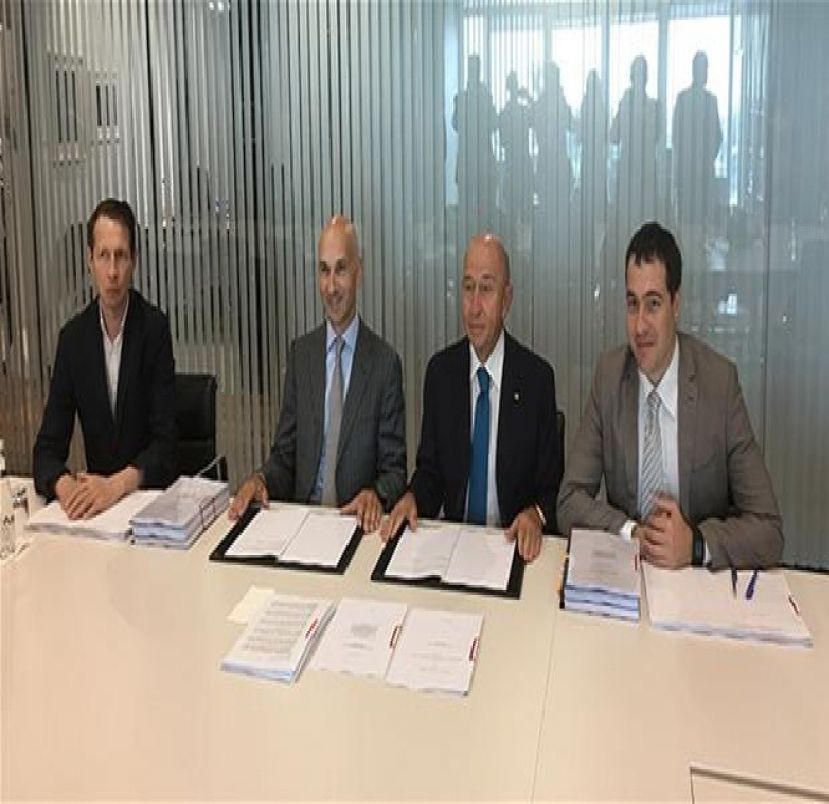 Construction of the highway will last for four years, while the operation period will be 25 years. The 12.5-kilometer highway project will consist of four lanes with two departure areas and two arrivals areas. The project contains a 250-meter tunnel as well as bridges and viaducts amounting to 2,600 meters in total. With a daily capacity of 22,700 vehicles, the highway will connect Ufa to the motorway in the east. Limak will carry out the construction of the road with Marashstroy Company, its current Russian partner in the Rostov Airport project. "We will complete this project in four years. The project is a very interesting project in terms of engineering," Limak Holding Board Member Serdar Bacaksız said, also pointing out that the project is the biggest one to be carried out by Turkish contracting companies following the improvement of relations with Russia.

"We believe that the fact that both the investment and the operation of this project have been given to our company will further strengthen the relations between the two countries," he said. "We are a company that aims to be permanent in the locations that we go to. This investment is an indication that we are permanent in Russia in the long run, as a public-private investment project." AA