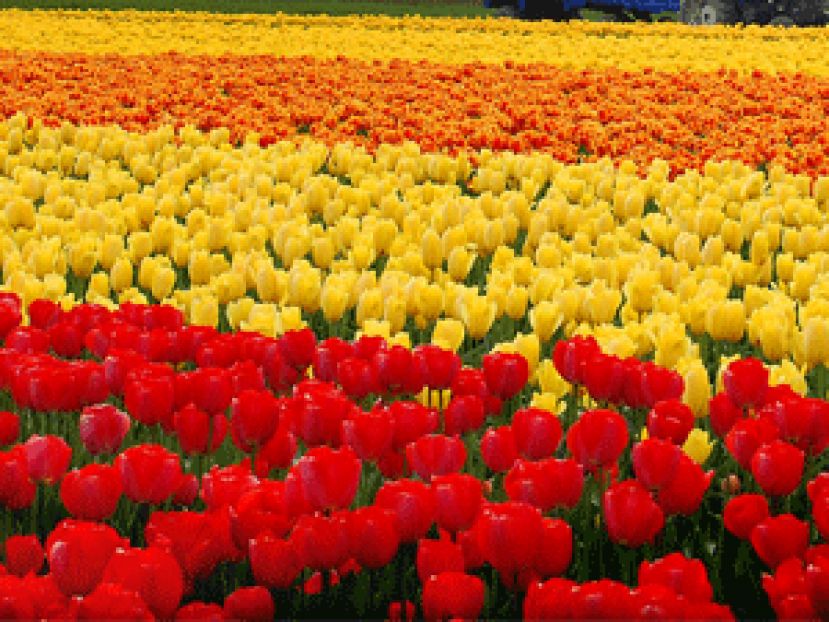 Investments in the Netherlands totaled about 20 percent of the more than $25 billion Turkish investments made abroad.

The Netherlands has been famous for its openness to foreign investments and standing as one of only four eurozone countries to still retain its AAA status among the three main credit rating agencies. Yet the country may not keep its position as the top foreign nation for Turkish investments much longer, considering the recent resignation of the Dutch government on April 22 due to disputes over austerity measures with its far-right parliamentary partnership.