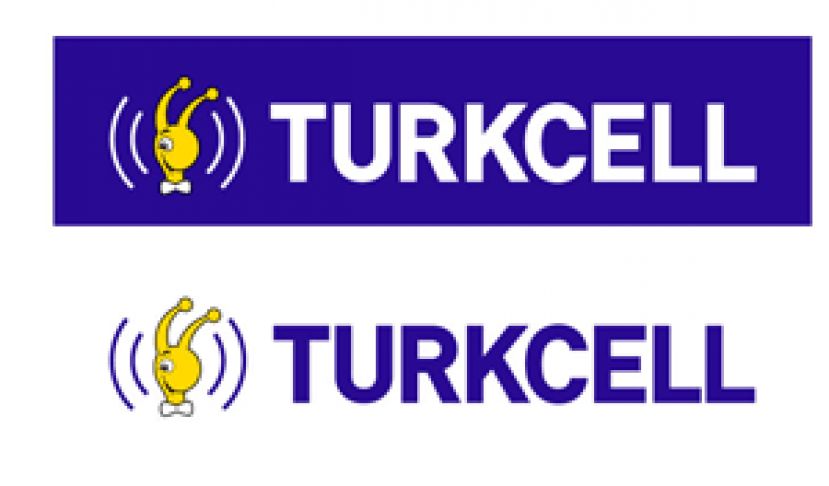 Earlier this week media reports said the planned sale of Bulgaria's incumbent telco BTC has failed after its creditors rejected the offers of all three bidders, including Turkcell, the biggest Turkish mobile-phone company.

Turkcell emerged a month ago as the most likely buyer of the Bulgarian telco, but the deal collapsed after the Turkish operator demanded that a huge part of the price (from EUR 100 M to EUR 200 M) is deposited in an escrow account until the state settles its scores with BTC previous buyers, Capital weekly reported, citing insiders.

The Turkish company reportedly put in a bid of over EUR 870 M.

Earlier reports said the Turkcell valued Vivacom at about USD 1.4 B, but the Turkish company described the potential bid amount in the media as "groundless".

BTC's creditors, who put the company for sale, have described the other two bids