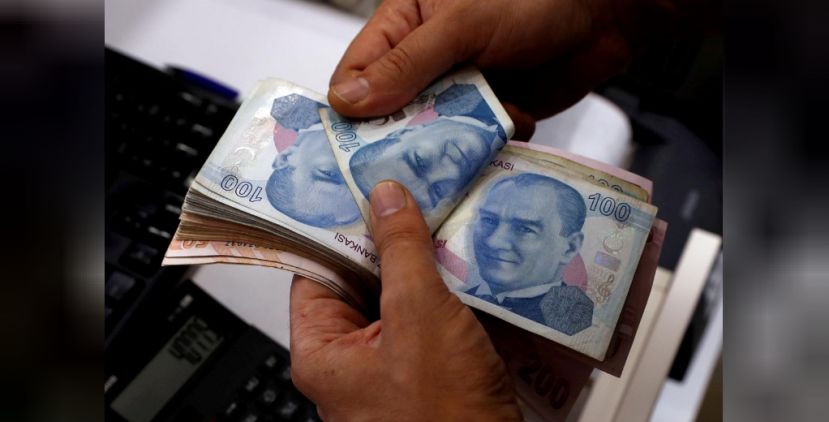 Erdogan is visiting the United States this week to attend a United Nations meeting. Pompeo said on Monday that he expected talks with Turkish officials this week, during which Brunson’s fate will be discussed.

“If they can solve the (issue) with the U.S. that will be quite a relief and we will see the dollar-lira going below 6 if this is announced,” said Jakob Christensen, head of emerging market research at Danske Bank.

“But we are seeing the challenges of a weak economy underlying and therefore we think the lira will weaken towards the dollar over the next year.”

However, it was not clear whether the talks would lead to any improvement in relations. Turkish presidential spokesman Ibrahim Kalin told reporters in New York on Monday that Turkey’s judiciary would make a decision on Brunson and urged everyone to respect the court’s ruling. Brunson’s next trial session is set to take place on Oct. 12.

The row between Ankara and Washington helped send the lira to a record low of 7.24 against the dollar in August. The currency has since rebounded with a series of measures taken to prop up the lira, including a 6.25 percentage point rate hike by the central bank and a new economy program announced by the government.

But along with a weak lira, double-digit inflation and the main interest rate at 24 percent, Turkey’s economy has recently shown signs of a noticeable slowdown in the second half of the year.

The new economy program presented by Finance Minister Berat Albayrak last week showed sharply lower growth forecasts for 2018 and 2019. The latest data for economic and manufacturing confidence indices showed that both indicators had tumbled to their lowest since 2009.

Investors are also concerned about the state of the banking sector, which faces a potential deluge of bad debt with companies’ cost of servicing foreign-currency debt increasing with the decline in the lira.

More in this category: « President Erdogan: "EU Must Pay" U.S. Imposes Sanctions on Turkish Company for Trade With North Korea »