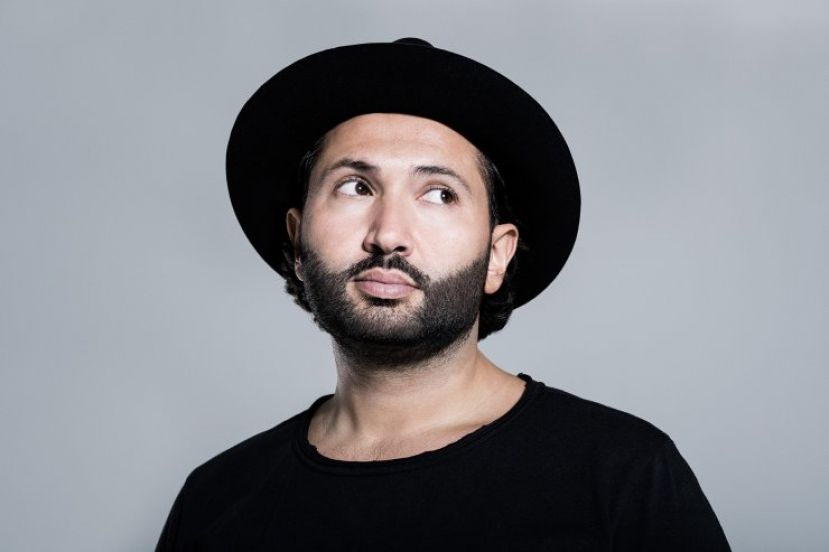 With his music having been pushed to the forefront of the underground dance world, his signature sound of rhythmical, jacking and groove-loaded house and techno has been heard at top-tier clubs and festivals across six continents. Of those six, in 2017 he's been in pursuit of rapturous crowds in South America and Europe. And as our interests lie with Ibiza, it's important to highlight that his affections for the island continued as he debuted for Circoloco at DC10 and joined Defected In The House at Eden with the residency returning to the island this season.

In 2017, he's also bumped up his discography count with Come Back landing on Defected Records' breakout label DFTD in May, and his Bonita EP being unleashed by Moon Harbour Recordings at the end of June.

While we got a taste for the tracks that hit the spot for him in the mix with his DJ Beatport Chart selection in April, he's given us an exclusive look at the top 10 track that inspired him. From Michael Jackson taking us to his childhood and Afrika Bambaataa undoubtedly being an influence on his hip hop DJing career, we take an eclectic spin into his music palate.

Check out his top 10 list below, and stay tuned for more Ninetoes date in Ibiza this summer.
By Aimee Lawrence

More in this category: Turkey Issues Travel Warning for Germany Before Vote »