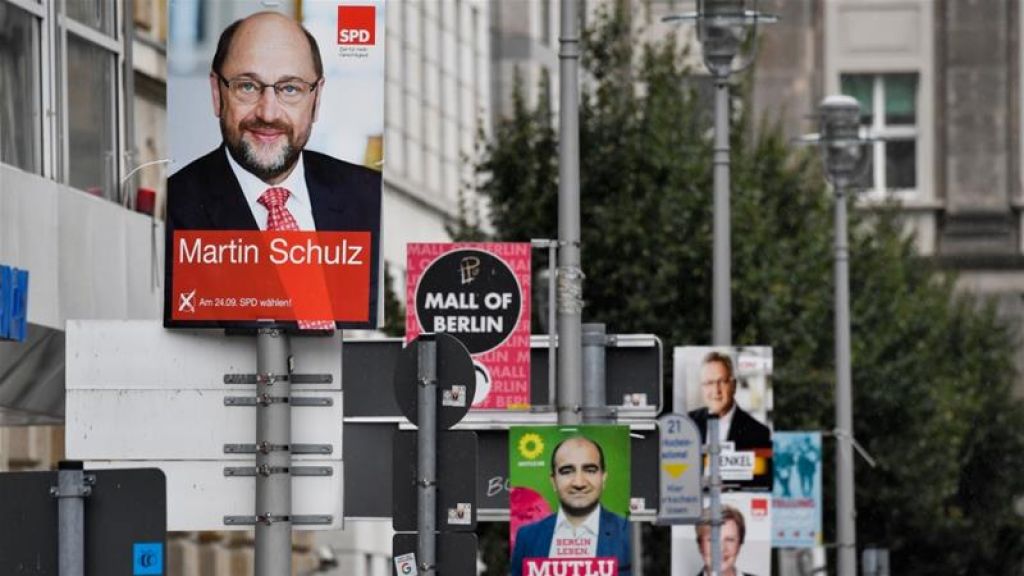 It also said political leaders in Germany were using anti-Turkey rhetoric in their election campaigns and voiced the aim of blocking Turkey from becoming a member of the European Union.

"The political atmosphere in the aforementioned country is under the influence of far-right and racist propaganda," said the ministry.

"It is worrying that a chancellor-candidate political leader in Germany has recently made statements including clear racist elements and German officials took no measure about it."

During the televised event, Schulz made a proposal to halt Ankara's EU membership talks and freeze 4 billion euros ($4.68bn) in pre-accession funds.

Last month, Turkish President Recep Tayyip Erdogan called on ethnic Turks living in Germany to vote for those who are "not hostile to Turkey" in the elections.