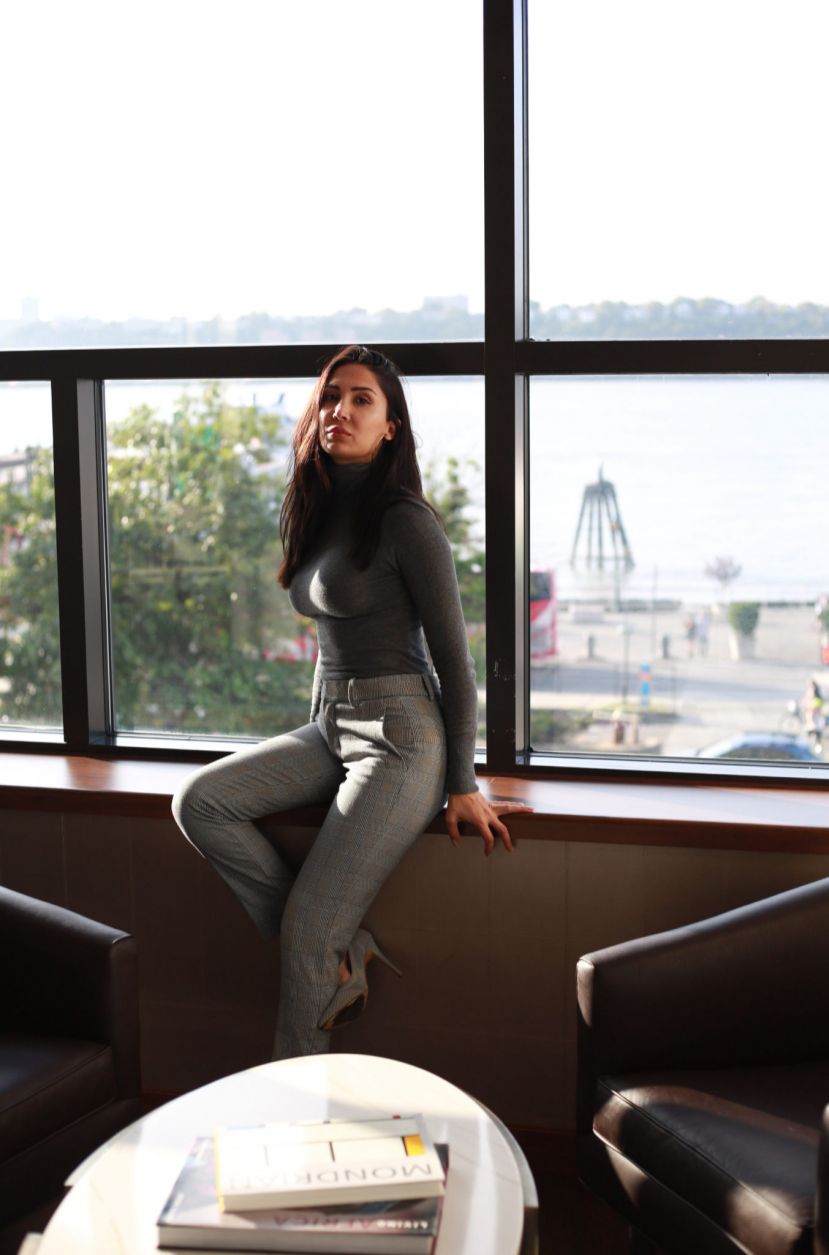 Born in Izmir, Turkey, Jandae moved to the United States at the age of fourteen and lived in Northern Virginia and Washington, DC. She speaks fluent English and Turkish, and intermediate Spanish. After having majored in Information Technology, she then pursued acting and studied at the Stella Adler Studio of Acting in NYC. Additionally, she continued her acting education at the Susan Batson Studio.

Jandae Percem first gained recognition playing the teenager, Ashly, one of the lead roles in the movie, “Blue Lake” (circa 2013). In 2014, she played roles in two Turkish TV series, “Hersey Yolunda Merkez” and “Ask Kac Beden Giyer.” We’ve also seen Jandae in the Netflix’s series “Orange Is The New Black” and “Person Of Interest.”

She directed and produced her first film in horror “Entity Project” in 2018, and she is in the process of producing, directing, and acting in her second feature film with a number of proven actors and filmmakers (expected to be released in 2019).

Jandae is also working in a documentary about the World Women Boxing Champion Jennifer Han (who is her sister in law) to compare and explain what it means to be a female boxer, cons and pros of it, challenges, etc.

She wanted to reflect in “Entity Project” the reality of a foreign person living in the US, where your friends usually happen to be also foreign, so she cast actors from different countries like Argentina, Colombia, Germany, US, and Turkey, as she is Turkish.

The film is about 6 friends renting a haunted house where two exorcists used to live. Their goal is to prove paranormal entities do exist. To stay tuned for the latest news on Jandae you can follow her on Instagram @jandaepercem